You Got The Data, You May Get The Talent – Now How Do You Become Human?

Tim reflects on the state of HR and corporate learning ahead of his keynote at LinkedIn's Talent Connect conference in Anaheim on October 9. 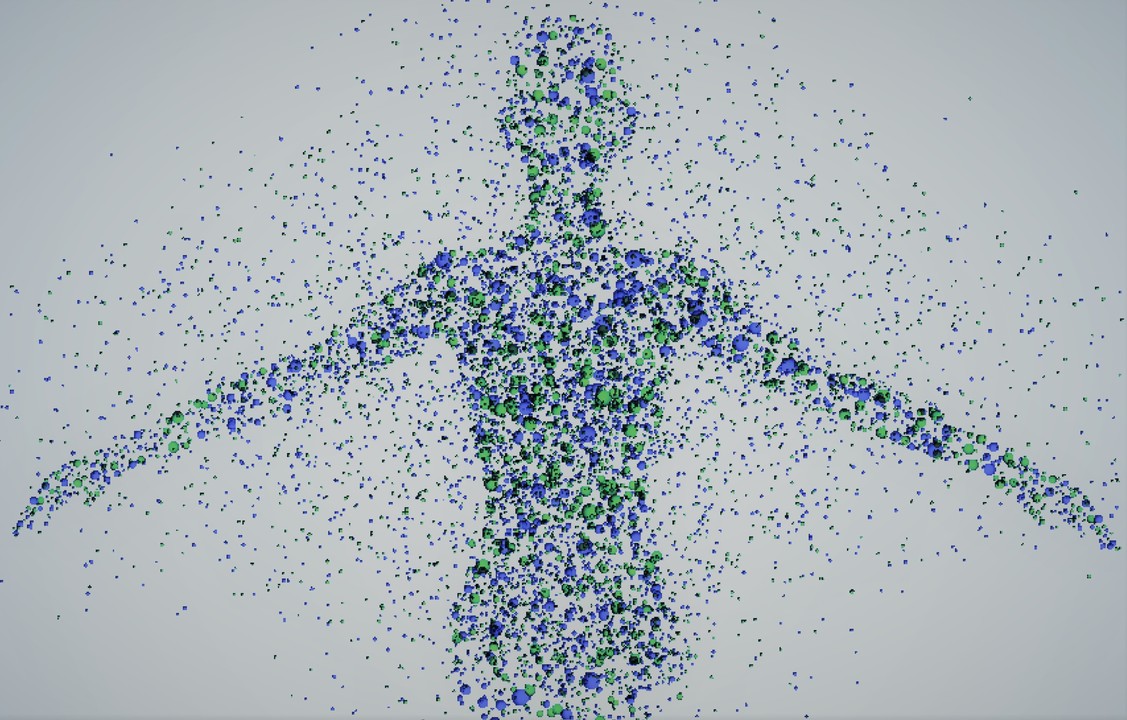 More than 4,000 talent professionals will gather in Anaheim, CA from October 9-11 in a few weeks for LinkedIn’s Talent Connect conference. Attendees of the annual event will share best practices around the key challenges and trends shaping the future of work and the role of humans in it, with the program focusing on the four trends that LinkedIn’s Global Recruiting Trends 2018 report surfaced: diversity, candidate assessment tools, data, and artificial intelligence.

It’s noteworthy that three of these four are more or less about data, and, the fourth, diversity, is in fact increasingly driven by data-based solutions that seek to remove cognitive bias in the hiring or assessment process. However, the prominence of data is just one meta-trend in the field, and there is another counter-trend. The HR and learning professions have seen the pendulum swing back lately—from an almost zealous fixation on data and the idea of a quantified workplace that rewards (and demands) constant self-optimization to a renaissance and renewed appreciation of the squishy, fuzzy spaces in between: culture and social skills.

The reasons for this shift are two-fold: first, there is a growing suspicion that digital technologies are causing a fatigue with extreme collaboration and radical transparency, which may well contribute to notoriously low employee engagement numbers across the board, per the latest Gallup survey. Add chronic distraction by the dopamine stimuli of digital platforms to the mix, and it is not surprising that you end up with increased stress, anxiety, burn-out, and depression rates among professionals. More and more workers are checking out or dropping out of the workforce altogether, as they suffer from more volatile career settings that require them to act as quasi-entrepreneurs (gig economy, etc.) and prove themselves in fierce competition with their peers—and now also AI and robots—in a rat-race to achieving maximum efficiency.

For many of us, it appears, it is no longer good enough to live an efficient or productive life, we also want to live a beautiful life, rich with joy, learning, and meaning. Since we spend the majority of our waking hours at work—some of us even up to 75 percent—this is an understandable desire, and talent professionals play a crucial role in reshaping our work cultures accordingly.

The other reason for the surge of the soft is automation, which is fast changing the playing-field and creating new scarcities. Companies are beginning to recognize that our automated economies increasingly need social skills, including interpersonal, communications, or management abilities. According to a study by the Pew Research Center, jobs in the US requiring strong social skills rose to 83 percent and to 90 million jobs from 49 million between 1980 and 2015. Moreover, research by Harvard University, Stanford, and the Carnegie Mellon Foundation established that 85 percent of career success stems from having well‐developed soft skills, and only 15 percent from technical skills and knowledge (hard skills). Soft skills are the new hard skills, and while they are still underrated in business, this will need to change.

As I will point out in my keynote, when everything that can be done efficiently will be done even more so by machines, the most important work for us humans will be the kind of work that must be done beautifully rather than efficiently. With algorithms standardizing and optimizing our interactions, companies rich with empathy, imagination, and emotional diversity will have an unfair advantage in the future.

A diversity of selves

This is why it is paramount that we cultivate work cultures that are multi-dimensional and not limited to one singular truth, cultures that allow for negative emotions (melancholia, sadness, or grief), not just the happy-shiny-people perks propagated by Silicon Valley-style startup culture. Psychotherapist, and author Esther Perel has written and spoken extensively about honoring the struggle with the full range of our emotions in relationships, and I am not only honored to share the stage with her in Anaheim but also eager to hear how her insights might inspire workplaces—which are nothing but an intricate web of relationships—to honor our full selves. And I’m equally excited about listening to Carla Harris, vice chairman and managing director at Morgan Stanley, Elaine Welteroth, who brought social consciousness to the pages of Teen Vogue, and many other amazing speakers at Talent Connect and their perspectives on a more inclusive, a more human workplace.

For me, a truly human workplace needs leaders who have the guts to defy the data once in a while and insist on their intuitive conviction. It must allow them to do what’s important even though this might not always be what creates immediate value. And finally, and most crucially, a human workplace fosters diversity: ethnic, gender, cultural, and ideological diversity, but also a diversity that allows us to deviate from our consistent selves and embraces who we really are—multiple, non-binary identities, erratic, unpredictable, and elusive beings, in short, human.

This article appeared originally on Linkedin.