Friendship may be the only retreat from the all-encompassing market society. 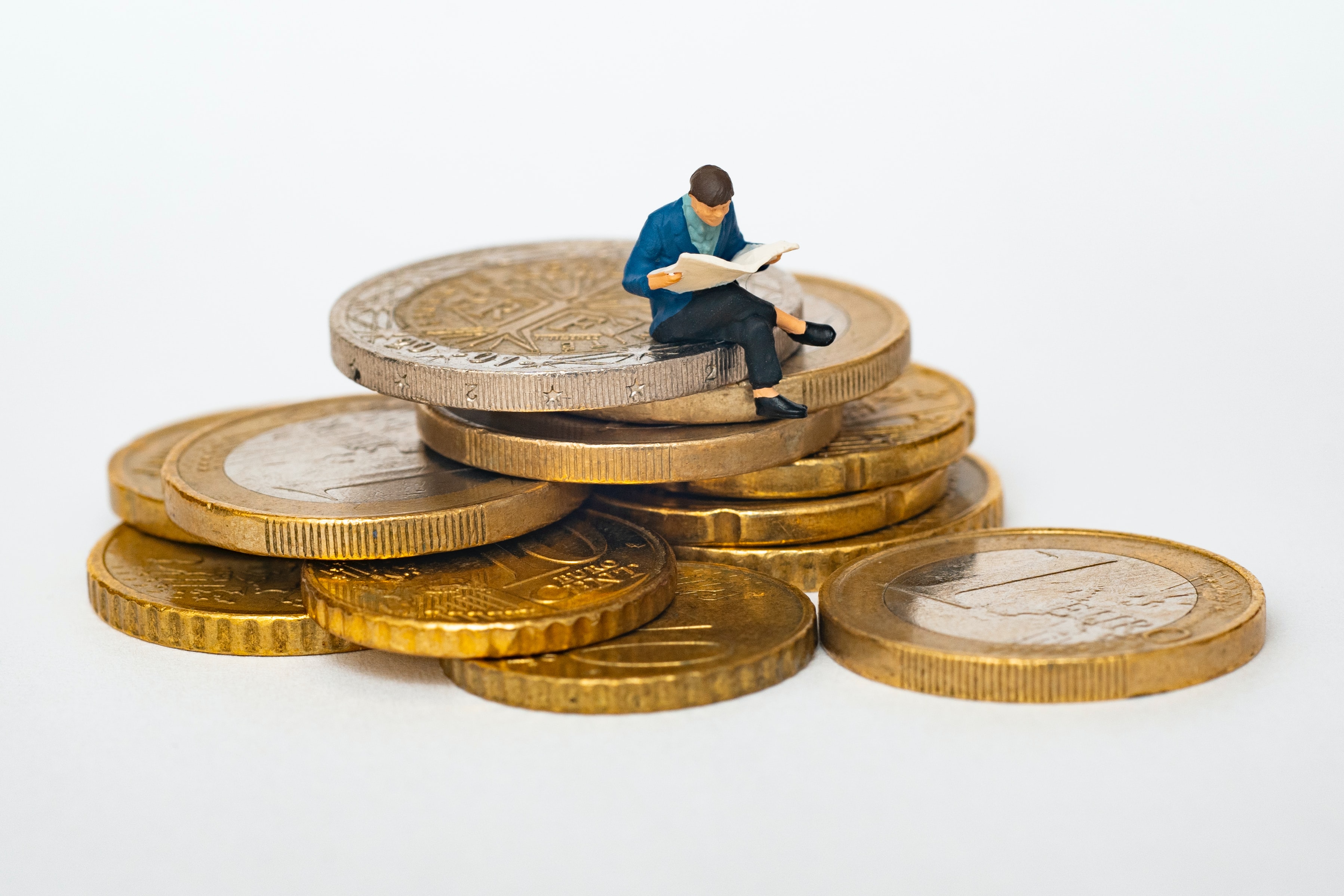 What is the deal you and I have?

It’s a slightly uncomfortable question to ask, especially for me. Deals and I don’t make for good bedfellows. I’m a self-proclaimed romantic and can’t think of a more obvious counterpoint to my worldview than the cut-and-dried, matter-of-fact nature of deals.

Transaction versus transcendence is never a win-win.

But this year is the year of “Concrete Love” at the House of Beautiful Business, culminating in our virtual, global, and local festival from October 28 — November 1. Making our love concrete means stepping into the belly of the beast.

Deals are the arteries of business, and how can we dream of making business more beautiful without understanding and embracing the art of the deal? Deals also raise all kinds of existential issues worth pondering: What is fair? What does it mean to win and lose? What do we value outside the metrics of the market society?

One can, of course, view life as nothing but a string of deals. It starts with the cards you are dealt with when you are born, continues with the deals made between parent and child, and then carries over to the workplace — a complex hub of implicit and explicit deals with customers and colleagues — as well as the social contracts we all enter as citizens, and not least our romantic relationships, which are always (also) deals, whether we like it or not.

As we move through our lives, every social action is a negotiation. What are the boundaries of my identity, my freedom, with respect to yours? What is the common ground between us that allows me to express myself while also allowing you to express yourself? What is the implicit or explicit agreement between us that contains open conflict?

Effective negotiation is key, and it is often hampered by our own blind spots. Dan Shapiro, the founder and director of the Harvard International Negotiation Program and one of the world’s foremost conflict resolution experts, contends that the most emotionally charged conflicts are the ones threatening our identity.

In his latest book, Negotiating the Nonnegotiable, Shapiro likens the three dimensions of conflict — rationality, emotion, and identity — to a three-pronged cake. In an interview with ZKM, he says,

“The deepest layer (….), spirituality, is the most pertinent to resolving an emotionally charged conflict. This dimension is not necessarily about the divine, but represents our deeper sense of purpose. Whereas a clash of rational perspectives leads to animated debate, a spiritual clash can lead to zealous opposition. Spirituality motivates us through a calling-a gut-level directive about how best to fulfill our life’s purpose. Our rational mind may answer this call, and our emotional mind may urge us forward. But the calling radiates from the inner sanctums of our identity, from what the religious might term the ‘soul.’”

Shapiro introduces a set of hidden emotional forces that tend to lure conflict parties toward impasse — even when doing so goes against their rational interests. These “five lures of the tribal mind” are vertigo, repetition compulsion, taboos, assault on the sacred, and identity politics. He believes that helping parties think through and understand these lures can turn a seemingly nonnegotiable conflict into one that may be negotiable.

We are still friends

The one notable exception from all this deal-making and negotiation, aside from parental love, is a mini-tribe of its own: friendship. There are mutual interests at play, for sure, but unlike a purely romantic relationship or a purely commercial one, friendship can afford to linger in the grey zone, in the vague space of sympathy, shared experience, and camaraderie. Because there are no or at least fewer assets to trade, giving and taking feels less transactional, less consequential. While other relationships inevitably become scrutinized for fairness, friendship can maintain the mantle of generosity (for a bit longer). The laughter of lovers and business partners often comes back to haunt them — the laughter of friends rarely does. “Friendship is unnecessary, like philosophy, like art…. It has no survival value; rather it is one of those things which give value to survival,” C.S. Lewis wrote.

In business, friendship is the new romance.

This is why I feel defiant when others remind me, “keep in mind your colleagues are not your friends,” because I think: but they are!?

I’m not the only one to think so. Fueled by social media and digital technology, there has been a noted rise in work friendships and hybrid workplaces where “everyone knows perhaps a little too much about each other.” While friendships at work can be good for mental wellbeing (not the least because workplaces are crucial venues for combatting the loneliness epidemic), there is a dark side to it, too. Navigating this complex territory requires emotional intelligence and clear, open communications. This is particularly true when a friend becomes your boss or your boss your friend, or other changes occur to underlying power structures. Experts advise to acknowledge them quickly.

It’s worth it because friendship makes for a happier life, in business and beyond. Till Grusche and I co-founded the House of Beautiful Business in 2017 even though we had been friends for many years, and after we had discussed, again and again, whether we might be risking our friendship by turning it into a “deal.” Admittedly, it was a strange feeling to sign our founders’ agreement, with its worst-case scenarios and all-too-literal codifications that appeared to diminish our mutual trust with every word drafted to protect it.

We never looked at it again. And we are still friends.

In fact, I consider it an essential trait of a beautiful business that it be strong and flexible enough to allow us to be friends even, and especially, if the container is a deal.

So to return to my opening question: yes, of course, you, dear reader, and I, we have a deal. Most interactions in the attention economy are deals. It would be naïve and hypocritical to think otherwise. But perhaps, they also present an opportunity for friendship.

Let us try at least.

Photo by Mathieu Stern on Unsplash