In an age of machines, it’s imperative that companies find their romantic side, says Tim Leberecht in this profile in DHL's "Delivered" magazine. 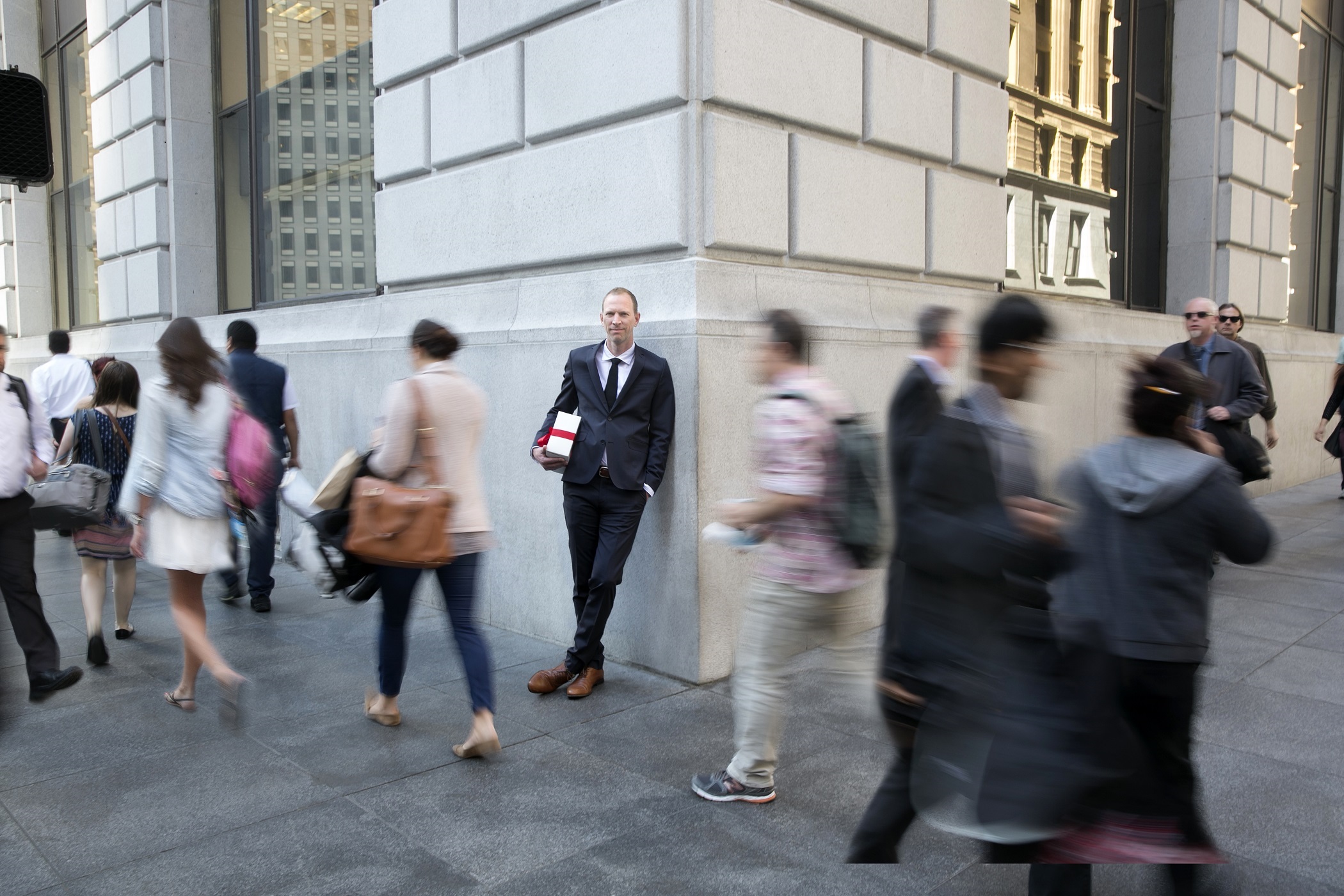 Tim Leberecht is on a mission to bring more “romance” into business. He’s not – emphatically not – encouraging office affairs. Instead, he believes that organizations have to make their operations more exciting, dramatic, mysterious… and human.

The human side of business is increasingly vital in a world where artificial intelligence and big data are becoming ubiquitous. Yes, technology is making the workplace more efficient, says Leberecht; but he stresses that it has the capacity to make it more mechanical and soulless, too. “Our humanity is being challenged like never before,” he wrote recently.

His approach may sound unusual, he admits. After all, most businesses run on routine, thrive on efficiency and want to minimize risk; whereas romance is all about deviating from the routine, losing control and experiencing the world – and yourself – in a different way.

Yet businesses could learn a lot from that approach, he insists. Those that don’t – the ones that only strive to deliver utilitarian value and efficiencies – will find it difficult to attract and retain talent, and foster customer loyalties. Meanwhile, workplaces that are “more surprising, interesting and romantic – not repetitive and boring” will “enhance their capacity to be human,” says Leberecht. As a result they will “forge a deep, lasting commitment to their customers, employees, and partners who will want to stay engaged with them.”

All a business needs is the courage to try something different.

That’s where Leberecht comes in. San Francisco-based, he is a consultant, speaker and the founder and CEO of Leberecht and Partners, a global collective of strategists, designers, producers and artists that helps organizations bring out their “romantic” side. The “lightbulb” moment for him was becoming CMO of a global business and realizing that its fixation on data, efficiencies and the bottom line was squeezing the humanity out of the firm.

“Later, after 10 years of holding senior leadership positions, I felt confident enough to write down my own truths,” he says, publishing a bestselling book in 2015 called “The Business Romantic: Give Everything, Quantify Nothing, and Create Something Greater Than Yourself.”

To find joy and productivity, organizations should take people out of their comfort zones. “For example, you could hold ‘speed meets,’ where a new employee sits across the table from an established employee for a minute before moving on to greet another; or you could change the configuration of your workplace to introduce an element of surprise; or establish ‘walking’ meetings, where calendar invites are sent out with a map featuring a walking route. There’s also technology you can employ to enable lunches between colleagues who may never otherwise meet.”

Keeping the mystique is also vital. “Organizations generally believe that the more they know, the better they will perform,” he says. “But there is a tremendous power in the unknown, and the most meaningful experiences for customers and employees alike has to do with mystique. For example, I know of one company that fosters this by holding meetings in the dark; plus they arrange meetings without the agenda being published beforehand.” To illustrate the power of mystique, Leberecht points to Secret Cinema, a hugely popular U.K. events company that specializes in mystery movie screenings. “The audience doesn’t know what the film is going to be until the last minute, or even where it’s going to be held; but the whole point is that they are attracted by the mystery of a surprise movie in a surprise location.”

Companies shouldn’t be afraid to show their ‘ugly’ side, either. “Take Silicon Valley and the startup culture that is so glorified across the world,” says Leberecht. “Much of it is cosmetic. It’s about nicer offices with lots of perks and convenience, and workplaces that look like campuses. That’s all fine and, of course, people will appreciate it to some degree. But studies show that what they are really looking for is purpose and mission in a company, and how that is expressed within its culture.”

A business must accept its ability to be ugly, too, he says, which means acknowledging that not everything in the workplace will be happy, light and productive; it can also be sad, dark and turbulent. This is key because showing your ugly side is the pinnacle of intimacy and vulnerability – and a business that does so becomes true and authentic in the eyes of its workforce. For example, he recalls a company that created ‘an ugly room,’ where staff could name all the issues that had plagued them during a recent infrastructure redevelopment. “Simply calling it ‘an ugly room’ was a really unusual step that worked out really well for them and created a strong bond between the leadership and employees.”

Also, as with any romance, workers need to suffer – a little. “The most meaningful life experiences are usually the ones that require us to take on a challenge or overcome an obstacle,” he says. “It could be a difficult assignment or an event that requires effort to attend. Sometimes you need to have the courage to say: ‘No – I’m not going with the more efficient solution. I’m going with the more human solution.’ The fact that more and more organizations are listening to me tells me that the time is right for this change. I see lots of organizations experimenting with romantic formats. One prime example is Airbnb, who have reconciled their data-driven business with a very romantic business model: ‘We find great meaning in unpredictable, serendipitous connections with strangers.’”

Ultimately, Leberecht believes that romance is a strategic imperative for organizations who want to create cultures of innovation. “If you want to consistently produce ideas, challenge the status quo and make new products and services, you have to give room to the romantics at work,” he says.