3 of the Most Pervasive Future of Work Myths

Tim was quoted in this piece, making the case for the growing importance of emotions at work. 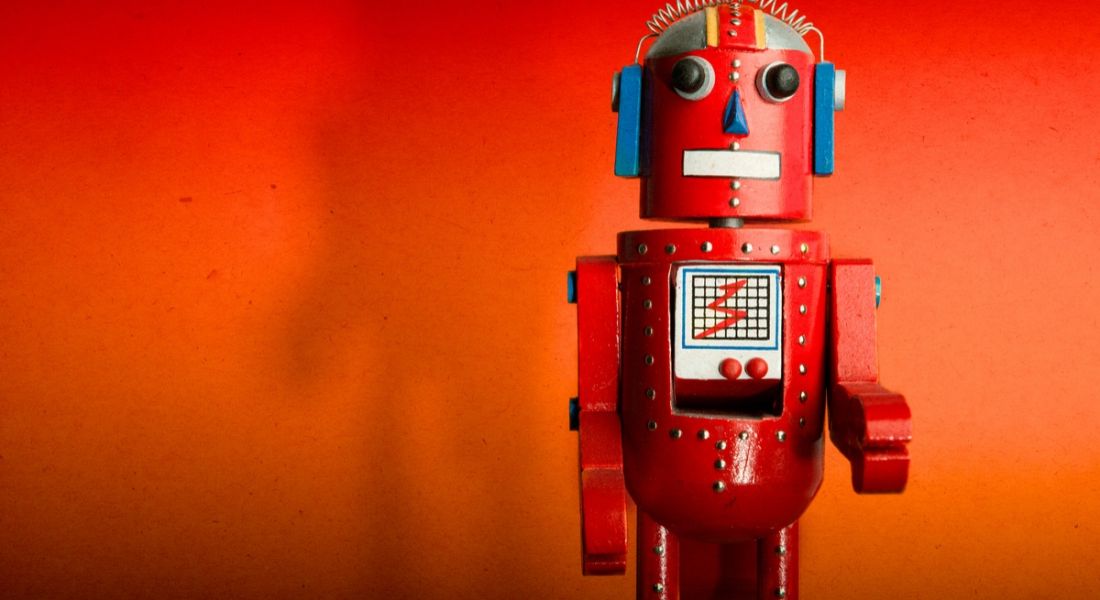 In discussions about the future of work, there are a few myths that have stubbornly prevailed, despite the fact that there is mounting evidence to suggest they won’t come to pass.

These myths inspire anxiety about the future that is likely unfounded. In some extreme cases, this anxiety is having undue influence on important career decisions.

Here are some of the most prevalent myths about the future of work and the reasons why they probably won’t come to pass.

One of the most potent AI-related fears is the worry that robots will steal jobs and render humans totally obsolete. If this thought has ever kept you up at night, you will be relieved to hear that it has been thoroughly and roundly debunked.

Dr Daniel Susskind, a Fellow in economics at Balliol College, Oxford University, gave a TED talk in Germany in November 2017. In it, he discussed a few of the most commonly held beliefs about the future of work and why they’re not true. Susskind calls this myth that AIs will replace us the ‘Terminator myth’. He assures the audience that while machines do displace human beings from particular tasks, they don’t substitute humans entirely. “If anything, AI assistance will drive productivity and boost the economy.”

This is consistent with how other economists, such as MIT’s David Autor, have assessed the situation. It is also consistent with how automation has historicallyaffected the economy. One of the most interesting case studies is how the introduction of ATMs in the ’70s impacted banks. ATMs boosted productivity and saved labour, which did mean fewer tellers were employed at each bank branch. However, there were actually more tellers employed overall because the banks were able to open more bank branches due to ATM-related savings.

The humble workplace AI is more like to be your friend than your foe, relieving you of the more stultifying elements of your job and giving you the mental space to be more creative and innovative.

This interpretation of the future of work is one of the most optimistic out there. MIT academics Erik Brynjolfsson and Andrew McAfee put this thesis forward in their book The Second Machine Age. The likes of Karl Marx , Bertrand Russell and John Maynard Keyneshave all talked about how automation could allow for a shorter working week with more leisure time.

In an ideal world, technology would be channelled into this collective good. Yet, as University of Manchester academics Tony Dundon and Debra Howcroft outline in The Conversation, this is not the case.

“The reality is, many people now work longer hours with growing job insecurity, fragmented income and labour market precariousness,” Dundon and Howcroft explained. “If anything, technology has not liberated people from the drudgery of work as Marx, Russell and Keynes once anticipated, but has created new constraints, invading people’s social and leisure time through the digitalisation of life.”

As it currently stands, Dundon and Howcroft argue, human employees are cheaper than robot ones. Most corporations “seek to protect their vested interest” and so, their first port of call is to seek cheap labour to save money and keep investors sweet. Human employees drive down labour costs, as do gig economy and freelance workers. Indeed, Upwork has predicted that by 2027, most of the US workforce will be freelancers.

Unfortunately, a leisure-filled, work-free utopia is probably a very distant reality, if even one at all.

Only STEM skills will be important

But, as global HR thought leader Josh Bersin has pointed out, only a small fraction of the world’s jobs are STEM roles. “Everybody thinks that all the jobs of the future are going to be software engineering. That’s only eight to 10pc of the workforce. The rest of the workforce uses the stuff that all those guys built.”

The skills that will likely become the most valuable in the robot age are soft skills. These skills are the glue that holds together the most successful and productive teams. The idea that empathy, problem-solving, communication and listening skills won’t be valued in the workplace of the future is way off base. If anything, these skills could be what sets the worker of the future apart from the pack, if the musings of Tim Leberecht are anything to go by.

Leberecht proposes that imaginative and relational work will become more valuable in the future. Many of the types of careers set to benefit are ones that are more typically undertaken by women and have been, up until now, underpaid. “What will remain inherently human is our ability to feel, and especially to feel extreme emotions such as love and hate, joy and suffering,” Leberecht said in an interviewwith our Careers editor, Jenny Darmody. “They are the basis for hope and imagination, and it’s precisely those qualities – much more so than creativity alone – that are the source for innovation and growth.”

In an AI-driven society, humanity will become even more of a hot commodity. So, if you’re thinking of dropping everything to learn how to code, take a beat and reconsider. It may be best to brush up on qualities such as creativity, innovation and empathy.