The Power of Decency

Will Joe Biden’s victory usher in a new brand of leadership? 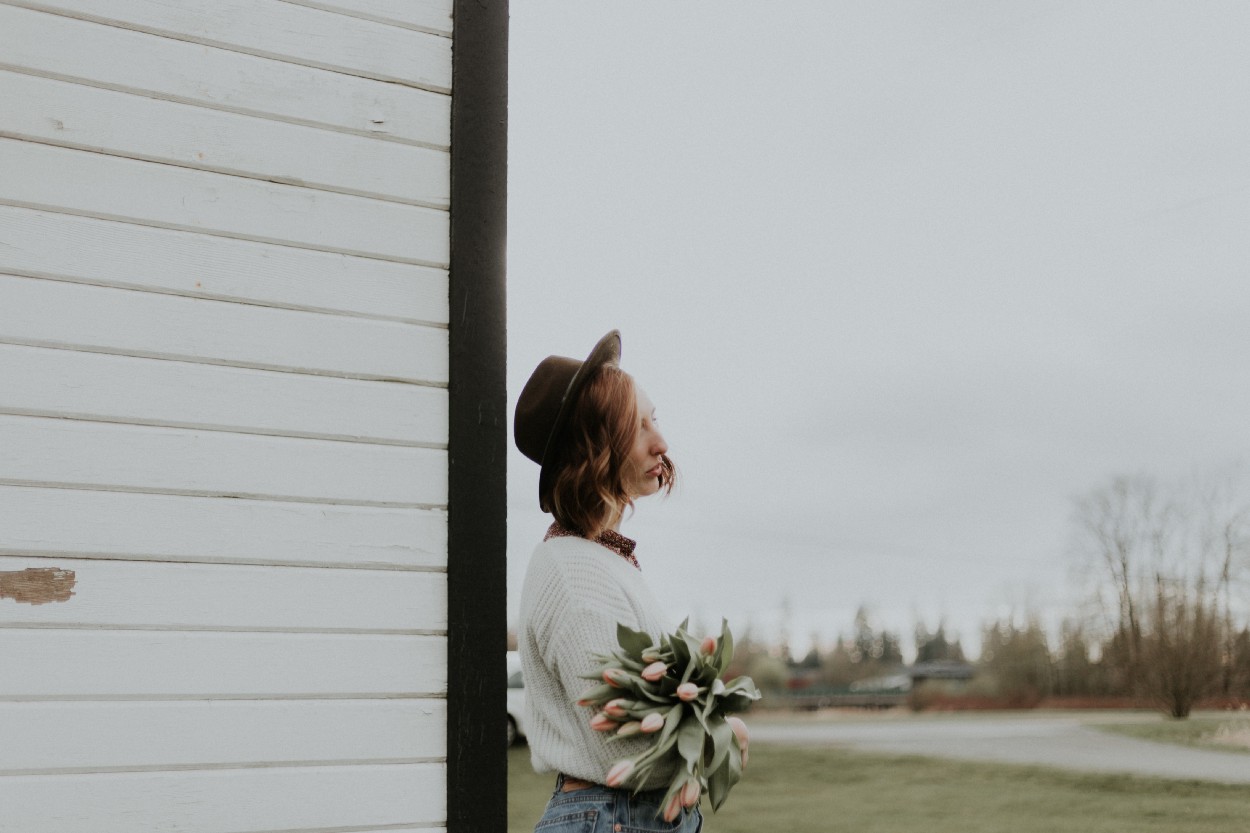 In her New York Times review of Barack Obama’s memoir, A Promised Land, the writer Chimamanda Ngozi Adichie calls him “an overwhelmingly decent man.” And by all accounts, that’s an accurate verdict. Decency has also been referred to quite often in the past few days and weeks to describe the president-elect of the U.S., Joe Biden. The Washington Post observes that Biden is displaying “decency,” USA Today believes “democracy and decency won the election,” for The Nation “decency is the point,” and Biden biographer Evan Osnos says Biden offers “decency in turbulent times.” And Biden himself, of course, had made the whole campaign focused on those very qualities: “Character and decency are on the ballot,” he claimed. “The most practical kind of politics is the politics of decency,” Theodore Roosevelt already knew.

His thesis has certainly been put to test in the past four years. As much as Joe Biden personifies decency, Donald Trump is the epitome of the indecent man, a more amoral than immoral bully, a rude and vulgar con man always striving to be bigger than life, guided only by the desire to be a winner, or rather, to be seen as a winner. It turns out he is not even capable of conceding defeat, the most basic of decencies.

Decency starts with doubt — the quality of those who know what it means to lose, who have lost something or someone, who accept losing as a condition of life.

Decency is not the same as fairness

Decency is one of those character traits we can universally agree on. But, let’s be honest, it is also not a terribly exciting one. Sharper tongues will point out that being “decent,” in its colloquial meaning, is often used to label something as “average” or “ok’ish,” but not great or exceptional. Decency is the lowest common denominator and, as such, almost antithetical to the promise of American exceptionalism. America rewards honest work and those who pursue it, but at the same time it cherishes greatness at the heart of its myth of endless possibilities.

Success is the name of the game, and decency is worthwhile if it offers a more promising path to achieving it. This is the argument the UK-based American writer David Bodanis presents in his new book, The Art of Fairness: The Power of Decency in a World Turned Mean. He wonders: “Can you succeed without being a terrible person?”

His answer, clearly, is yes, and he substantiates his argument with a number of case studies of projects (for example, the record-breaking one-year construction of the Empire State Building) that were successful because of a culture of fairness. “The path to greatness does not require tyrannical egos or crushing others,” he writes. And, with a cheeky bit of schadenfreude, he tells the story of the downfall of baseball manager Leo Durocher who came up with the phrase “Nice guys finish last.”

It is interesting to note though that Bodanis uses the word “fairness” in his book title and relegates “decency” to the sub-line. Moreover, in all of his examples, the goal is, ultimately, greatness.

Therein lies the difference to decency. Decency doesn’t seek greatness; it isn’t goal or outcome-oriented. Being decent means not being bigger than life; it marks behavior that is not outsized, but rather just right, humble, aware of its limitations. Decency is an inner moral compass, projecting “the right thing to do” as born from an intrinsic motivation. It is not fair in a sense of the golden rule of treating others the way you would want them to treat you. Decency means being fair even and especially when there is no competition in play, no power to be accumulated, no greatness to be achieved. Decency means obeying the truth whereas fairness simply assures that each side has an equal chance to win.

Start by refraining from the small indecencies

At the workplace, the perception of success breeds success, the loudest voices dominate the argument, and those who exude confidence and assertiveness not only get their way, but also get away with it. How then, do you embody and lead with decency?

In the book, The Decency Code: The Leader’s Path to Building Integrity and Trust by Steve Harrison and James Lukaszewski, published in March this year, the authors, career management and crisis communication experts, provide a blueprint for decency-based leadership. Unlike Bodanis, they committed to the term “decency” for their title. They did so to emphasize “that small, constructive institutionalized gestures build great companies, families, and communities.” “By fertilizing the foundation of corporate cultures with decencies,” they argue, “there’s a likelihood that real engagement will improve, and a better than even chance that compliance initiatives can more easily take root.” Their ultimate goal is not greatness, it is resilience.

For starters, they suggest, you may show decency simply by refraining from the small and all-too-common indecencies at the workplace: passive-aggressive behavior, sharing gossip, or spreading rumors. Furthermore, the “small decencies” they lay out include “praising people in public, criticizing in private; greeting visitors promptly and enthusiastically; valuing receptionists; or rejecting executive pomposity.”

These are not particularly earthshattering behavioral shifts, but that’s the very point: decency is small, almost invisible. It has more in common with random acts of kindness than the grand symbolic gestures of visionaries-in-chief. And it ultimately cannot be codified.

The word decency originates from the Latin decentia, which means “being fitting,” as in being appropriate and fitting the moral standards of one’s environment.

This raises the question though: Does decency set the bar too low? In these turbulent times, are these really the qualities we seek in leaders? How does decency serve us as we face extreme polarization? Does it not rather require taking a stance that does not “fit”? How do we reconcile skepticism, or even rebellion, with decency?

Activism and protest, after all, are unfitting behaviors. They oppose the status quo and the social norms underlying it. In these cases, decency is not appropriate, and yet it is fitting — a greater purpose, an elevated sense of justice that transcends the reality we are confronted with every day, at the workplace and beyond.

If we see it that way — and we should — decency is not our common ground, it is our higher plane.