The Curious Tone Deafness of Basecamp

The map of moral leadership at work has been redrawn. 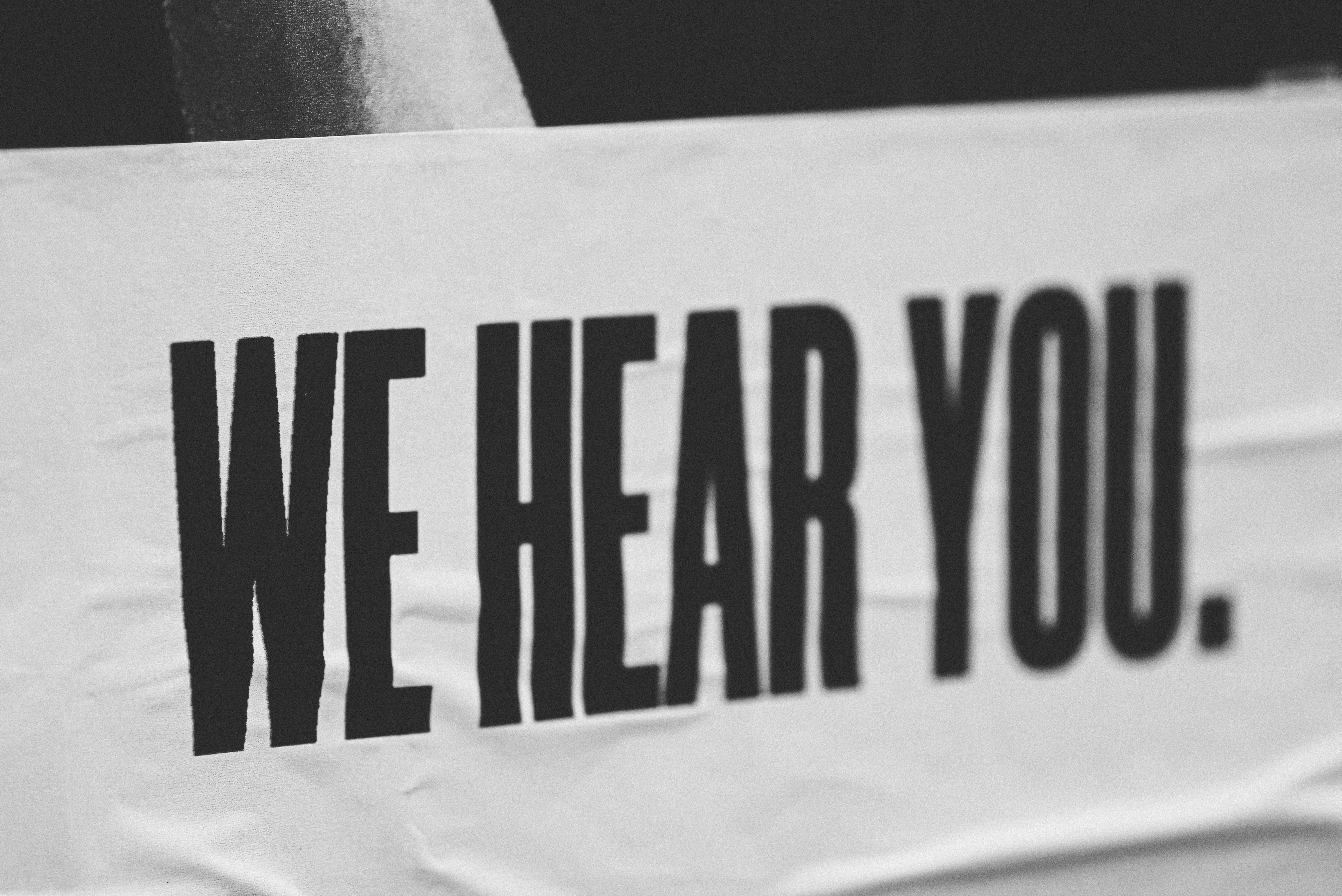 Basecamp was one of those companies known for “getting it.” It had long prided itself on being a unique moral and strategic voice among same-same tech with a keen ear for customer and employee needs. Jason Fried and David Heinemeier Hansson, the two founders, were seen as progressive voices on the future of work, and their 2010 book Re:Work tore apart stubborn productivity myths and made a case for company cultures neither driven by bureaucratic rigamarole nor workaholism. “It doesn’t have to be crazy at work,” they claimed, and to date, Basecamp seemed to exemplify their credo. Until, well, it got crazy at work.

Over the past few days, employees have been leaving the company en masse after a controversial blog post in which CEO Jason Fried announced a new policy prohibiting “societal and political discussions” on internal forums, and co-founder David Heinemeier Hansson offered “generous” severance packages to anyone who disagreed with this stance.

It is worth reading excerpts from the original post:

“Today’s social and political waters are especially choppy. Sensitivities are at 11, and every discussion remotely related to politics, advocacy, or society at large quickly spins away from pleasant,” Jason Fried wrote. He added about the impact it has on the company saying “It’s a major distraction. It saps our energy, and redirects our dialog towards dark places. It’s not healthy, it hasn’t served us well. And we’re done with it on our company Basecamp account where the work happens.”

“We don’t have to solve deep social problems, chime in publicly whenever the world requests our opinion on the major issues of the day, or get behind one movement or another with time or treasure. These are all important topics, but they’re not our topics at work — they’re not what we collectively do here.”

You understand where the founders are coming from, and in a business world where having a social mission is the new business card, Fried’s realism and modesty are honest and refreshing.

And yet, it is perplexing how the Basecamp founders misread their employees’ sentiment, how disconnected they appear to be from their staff.

A recent Gartner survey found that “68% of employees would consider leaving their employer for an organization that takes a stronger stance on societal and cultural Issues.” It turns out Basecamp’s employees are no exception.

The desire to separate work and personal life has always been one of Basecamp’s flagship values. But in the wake of the events of 2020, this kind of imposed clarity is no longer tenable. Things have gotten blurry, and when it comes to being human at work, boundaries are no longer drawn around the domains of work-life but one’s ideological convictions. Coinbase, Google, and Facebook have faced similar issues, and a new gospel that’s been audible all along is gaining steam: being your true self at work means being allowed to be your political self at work.

This article first appeared in the Journal of Beautiful Business.