The Business Romantic Launches in Turkey

A bustling week in Istanbul, rich with events and media coverage

After having given a talk at TEDx Istanbul in May this year, Tim Leberecht returned to Istanbul in September for the  Turkish release of The Business Romantic (“Business Romantik” is the title of the local edition, published by Okuyanus).

Tim spent a busy week in the city, speaking at an international conference on touring exhibitions, an invite-only lunch   session for business leaders and entrepreneurs taking place in the famous cooking school Mutfak Sanatları Akademisi, an evening reception and party organized by Okuyanus (in the very romantic Joint Idea co-working and art space in the former Albanian village Arnavutkoy right by the Bosporus), and finally the SoHo House. The events drew hundreds of attendees and were accompanied by extensive media coverage in leading Turkish business publications, including Campaign Turkiye (English translation), CNN Turkiye, Deloitte Report, Haberturk, Marketing Turkeye, and BusinessWeek. 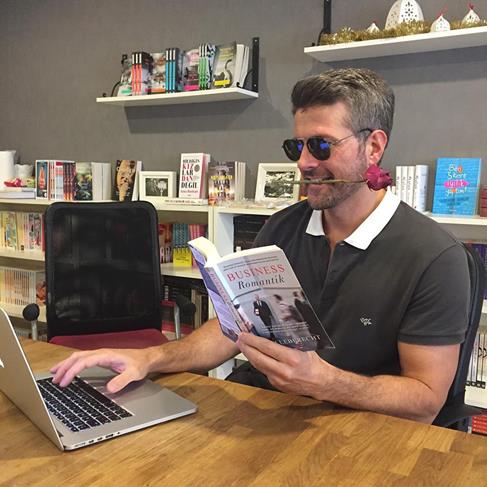 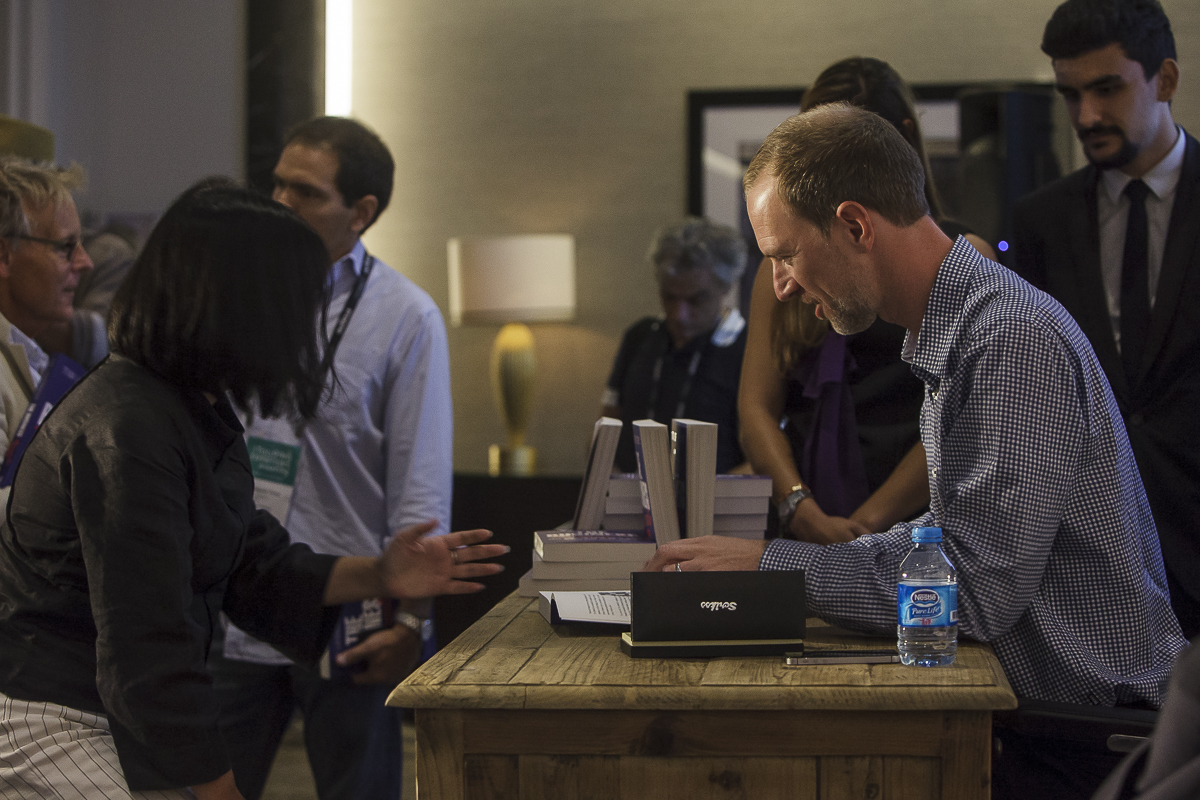 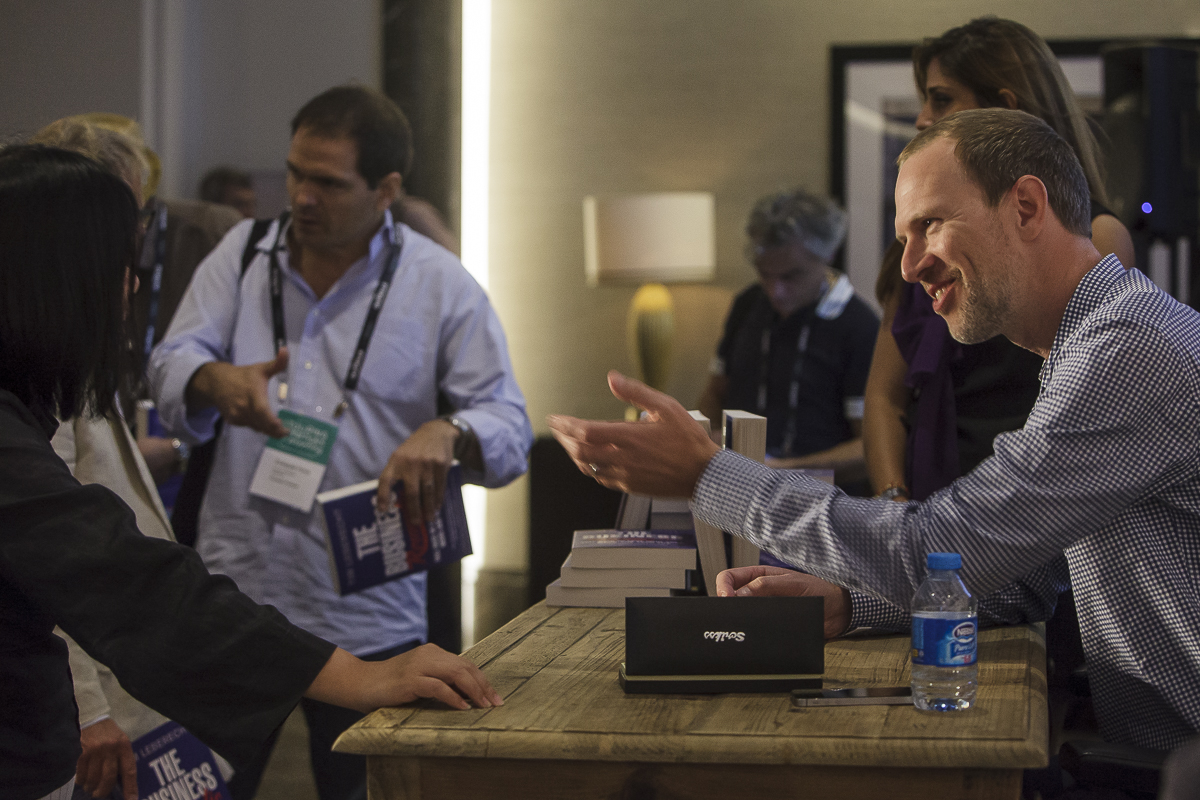 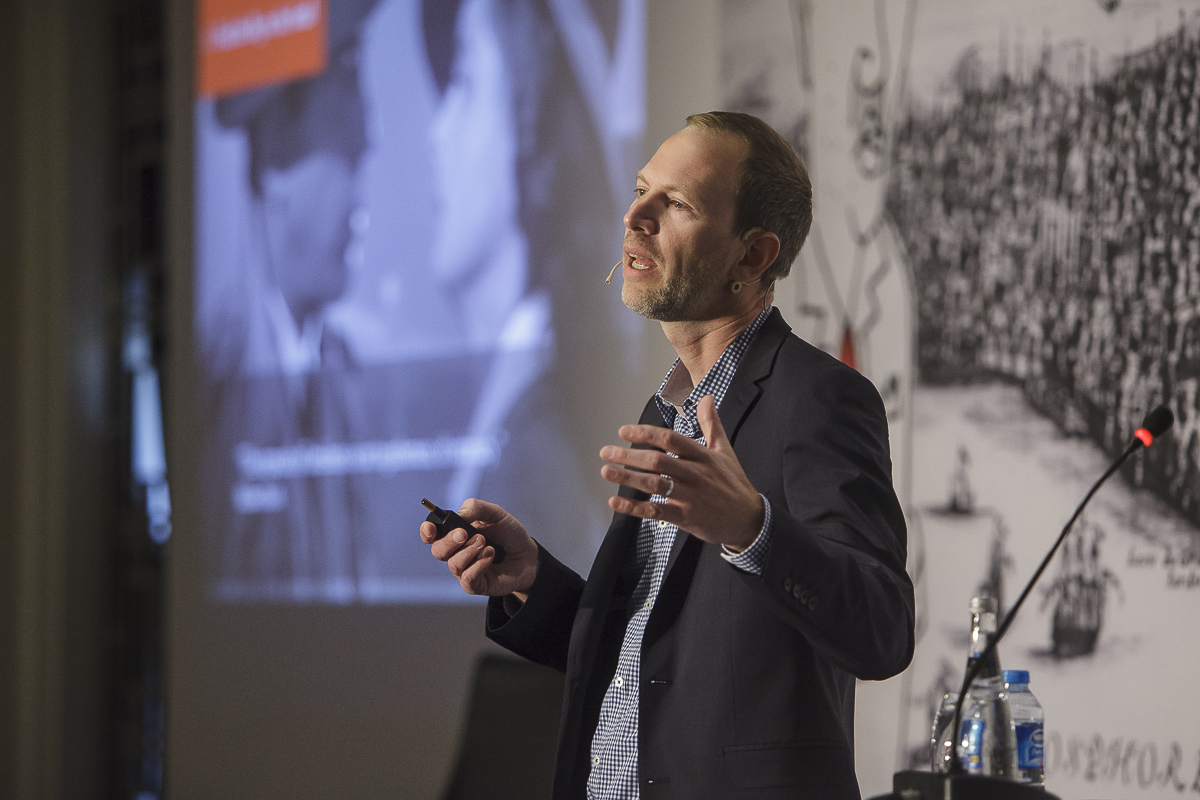 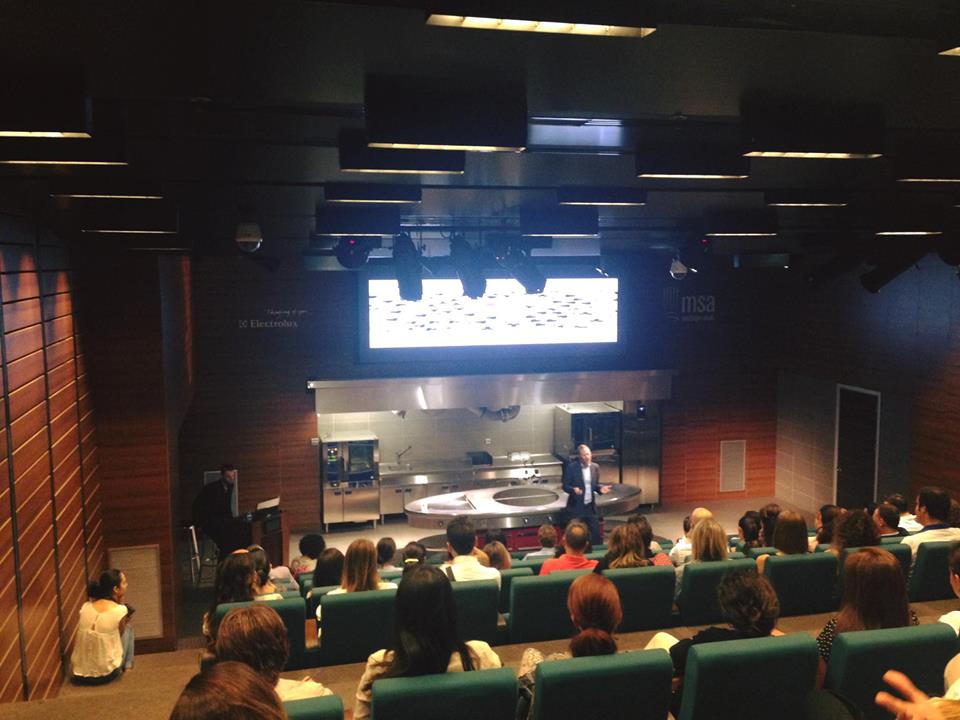 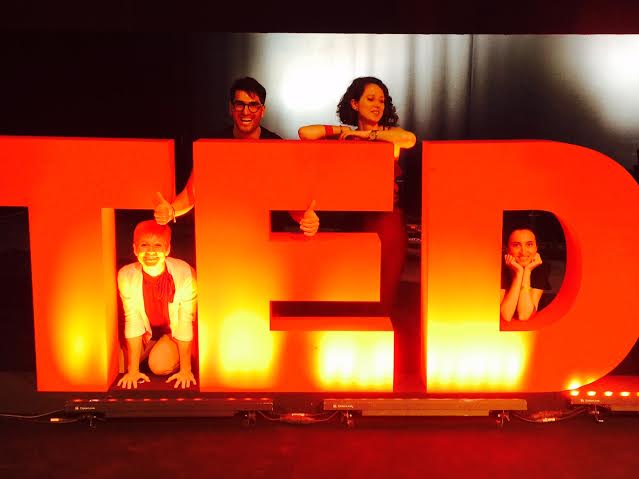 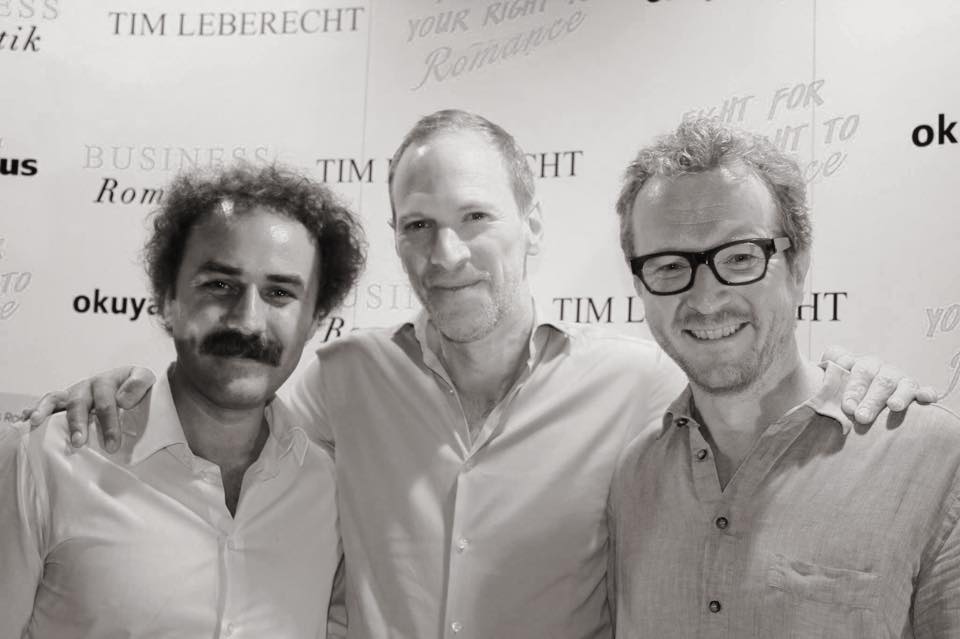 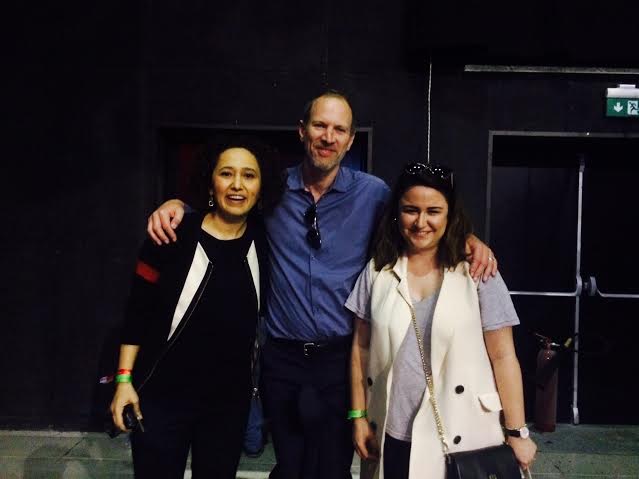 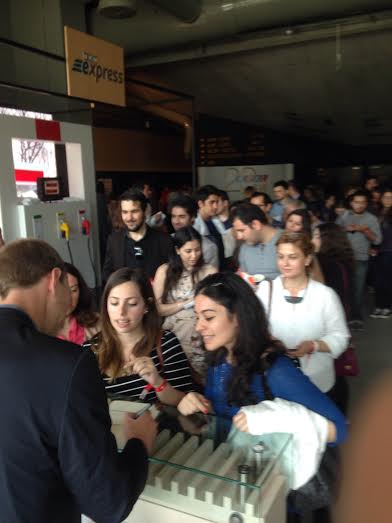 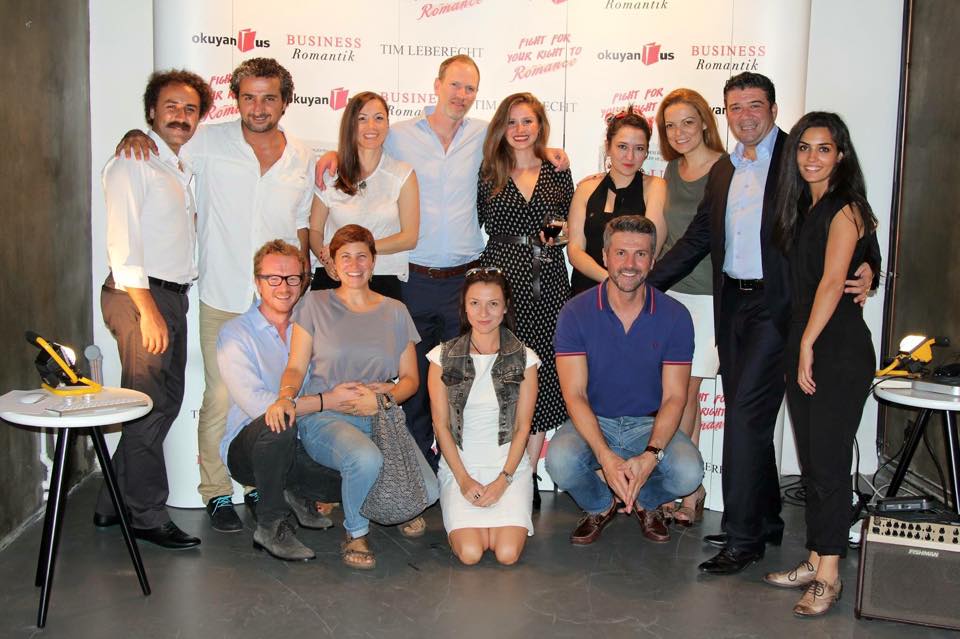 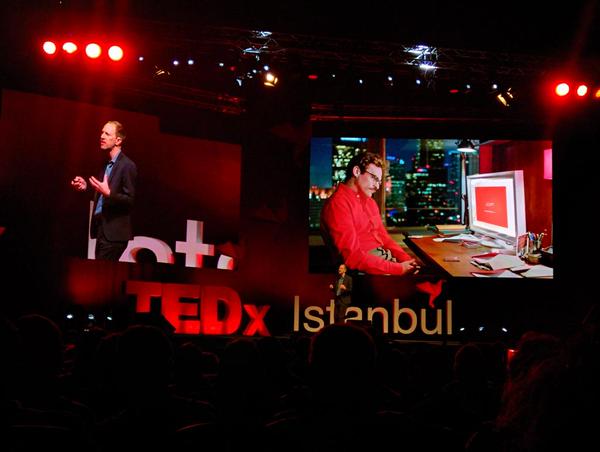