Radiohead has disrupted our attention economies with the radical move of erasing its entire web and social media presence. 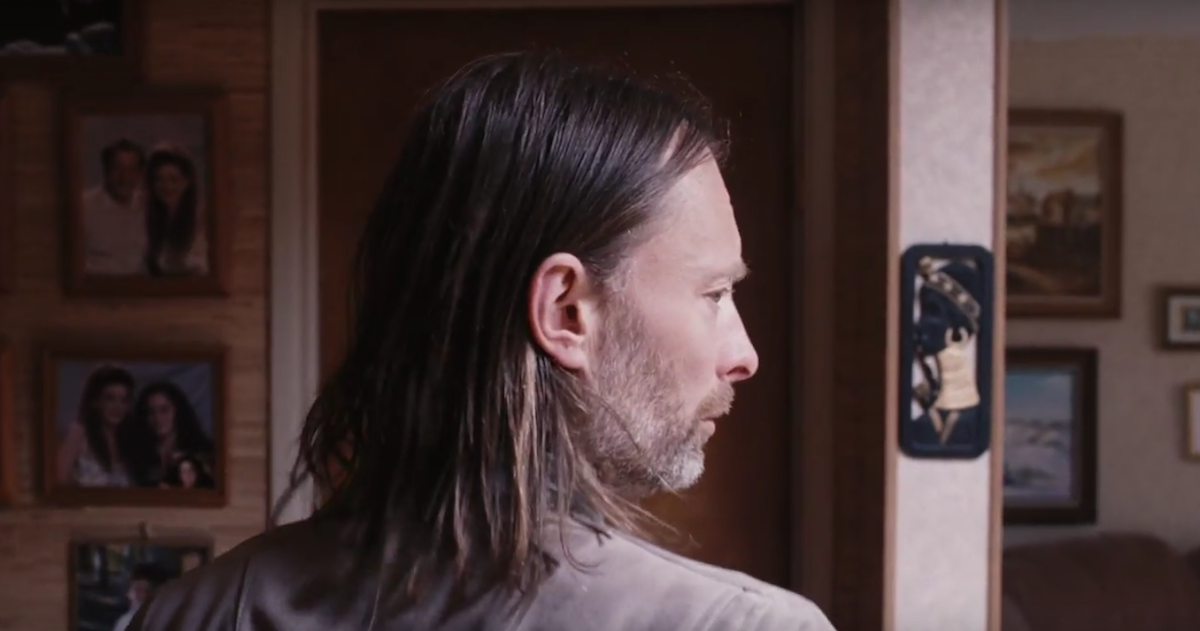 Radiohead has done the impossible and once again disrupted our attention economies with the radical move of erasing its entire web and social media presence in advance of the release of its new album (scheduled for May 8, 2016, 7 pm BST). It’s an act of quite aggression, insisting on the artist’s right to be a digital hermit.

No one can say they haven’t been warned: “I am not here. This is not happening,” Thom Yorke sang in the track “How to Disappear Completely” back on Radiohead’s 2000 album, Kid A. Of course, if you’re not here, you must be somewhere else. Which is the great romantic promise and the basic operating principle of the Internet: to never be here and always be everywhere else.

Not Radiohead. The group prefers the romance of solitude and mystery, the comfort of ambiguity and ephemerality. So it makes a lot of sense for it to use a quasi-reverse Snapchat (the hallmark of ephemeral media) strategy and apply it in a contrarian way — retroactively and permanently.

Of course, while “the Internet is not the answer” (Andrew Keen), being against the Internet is not the answer either. But extreme times require extreme measures, especially when the extreme is not manifest (well, unless Trump…) but continually emerging. When it lies under the surface ready to erupt at any second. That’s the tech terror of our times. We are not being suppressed or defeated — we are being sedated, pervaded, and subverted.

No wonder this climate breeds anxiety rather than outright protest and a new collective identity, and perhaps we need to be teased into action by moves like Radiohead’s self-erasing digital presence, by attempts of turning withdrawal, what the Romantics called “negative space,” into an act of artistic rebellion.

Radiohead’s anxiety is warranted. The quest is still on for technology that is deeply beautiful and “thick,” that is not just connecting us for the sake of transaction and exploitation, but indeed telling us, as Amanda Petrusich puts it in her New Yorker piece, “how to know each other, and how to be properly alive.” In contrast to the headline of her article, though, I don’t think Radiohead fears that the Internet “will turn us all into creeps.” Rather, I think, they fear that it won’t. Because it is otherness, strangeness, and weirdness that offers us a place to hide, a path to empathy, genuine humanity, and hope.

Above all, Radiohead’s radical move is brilliant marketing, and marketing might in fact not even be the right term for it anymore. It is an artful strategy, or strategy-as-art, that manages to both play by the rules of the market while at the same time defying and exposing them.

In any case, it holds a few romantic lessons for bands and brands wanting to stand out in an age of information abundance and radical transparency: Market your principles, not your product. Seek the dark to find the limelight. Missing out is the new black. Absence the new presence.

Or as Adam Phillips writes in his book, Missing Out: In Praise of the Unlived Life: “Nothing matters more than what never happened.”