Tim went on a brief Europe tour last week, speaking at OuiShare Fest, The Next Web in Amsterdam, and Campus Party Europe in Utrecht.

Tim went on a quick Europe tour last week, speaking at OuiShare Fest in Paris, The Next Web in Amsterdam, and Campus Party Europe in Utrecht.

OuiShare Fest is one of the most acclaimed conferences on the collaborative economy (with 3,000 attendees, +200 sessions in 7 spaces during 4 days this year), and Tim gave a keynote on business romance and participated in a panel with Nilofer Merchant, Esko Kilpi, and Arthur De Grave on the future of work (“Are We Ready for Post-Industrial Work”). You can watch a video recording of the panel discussion here.

A few days later, Tim spoke at The Next Web, one of Europe’s leading tech conferences, and in Utrecht at Campus Party Europe. 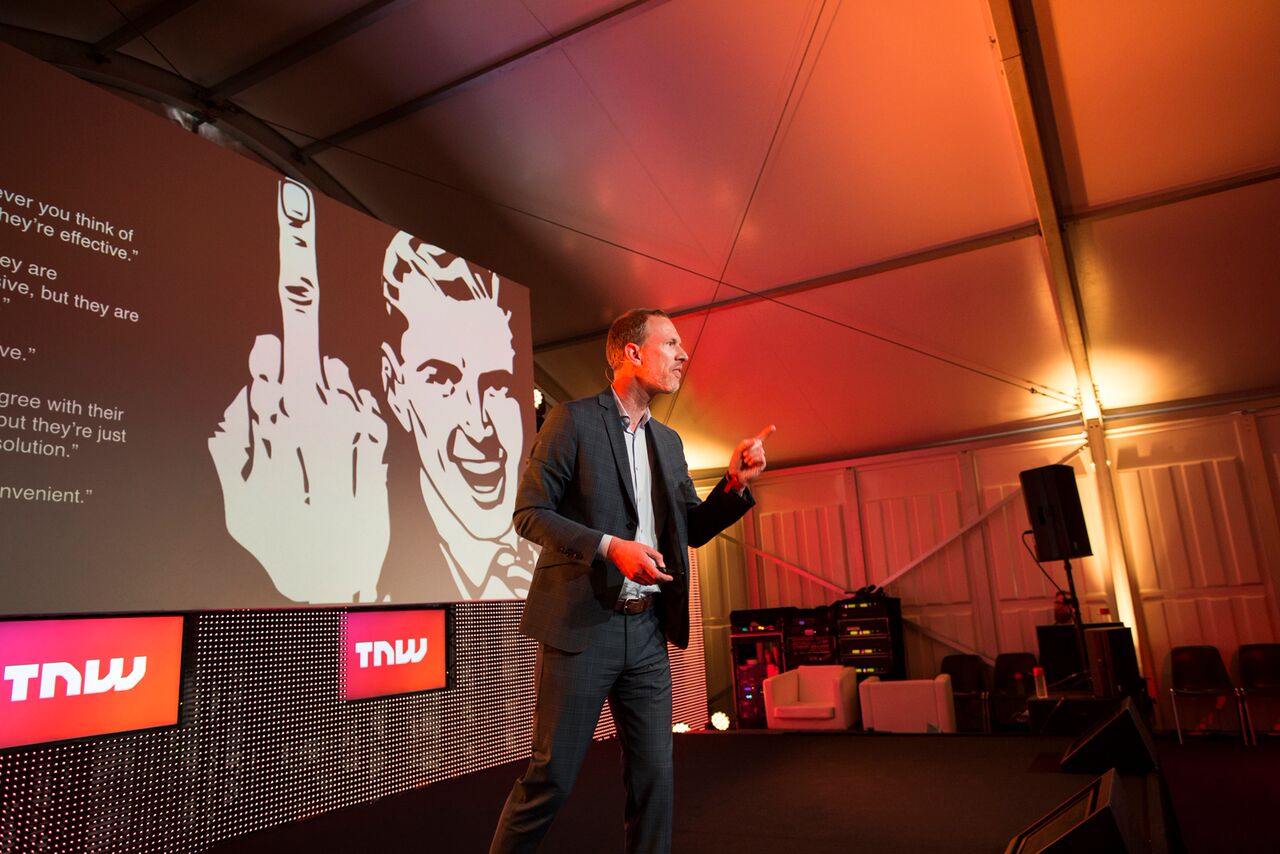 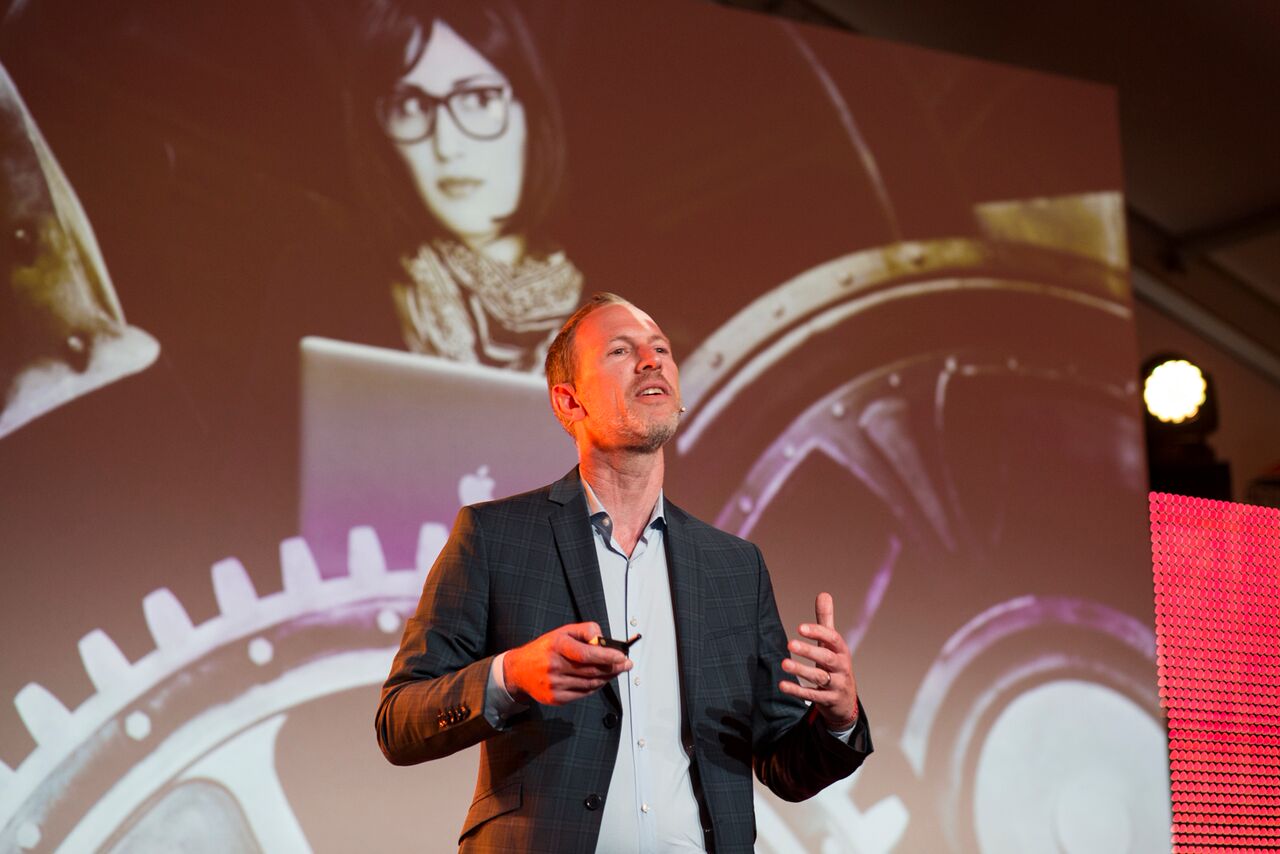 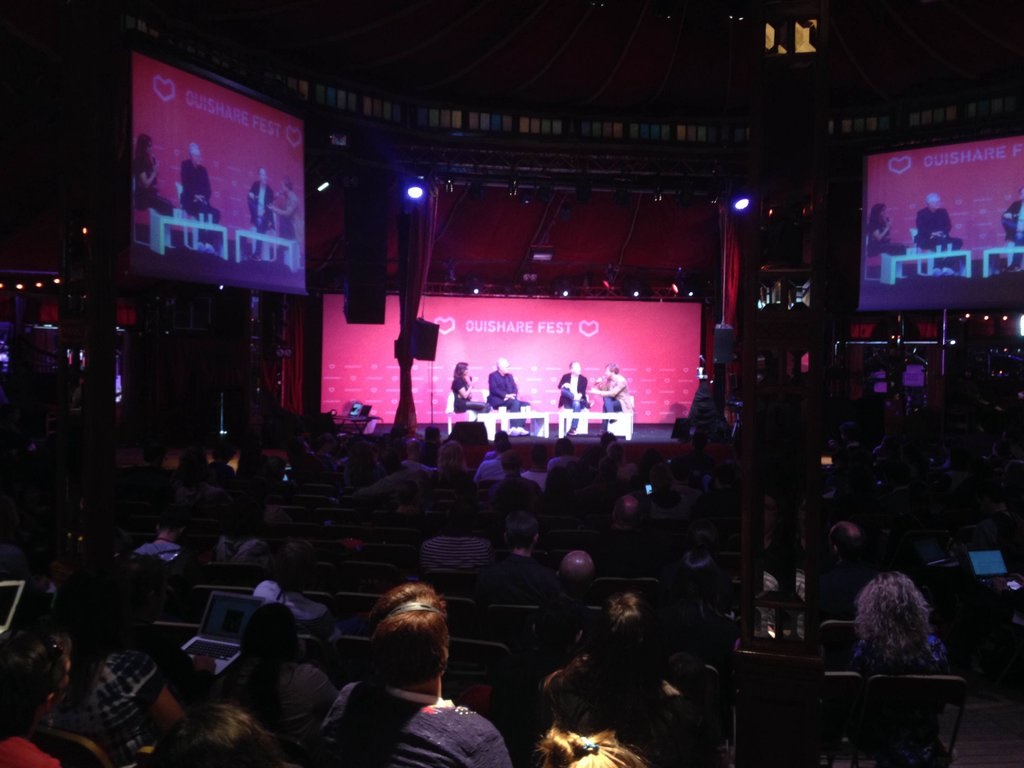 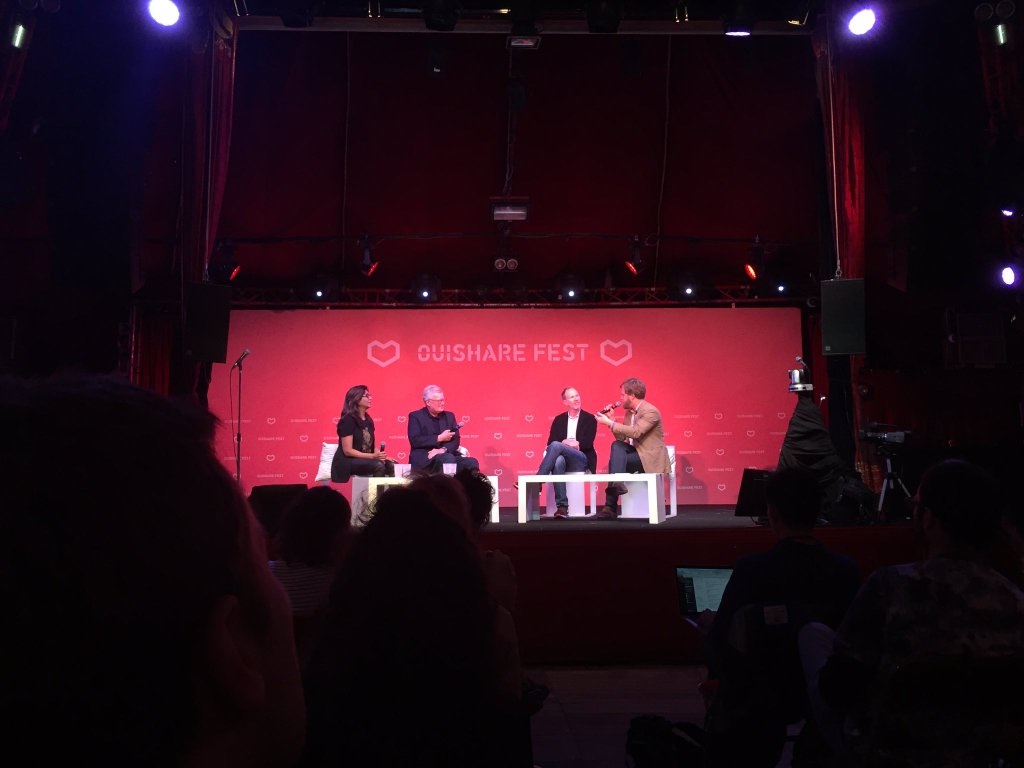 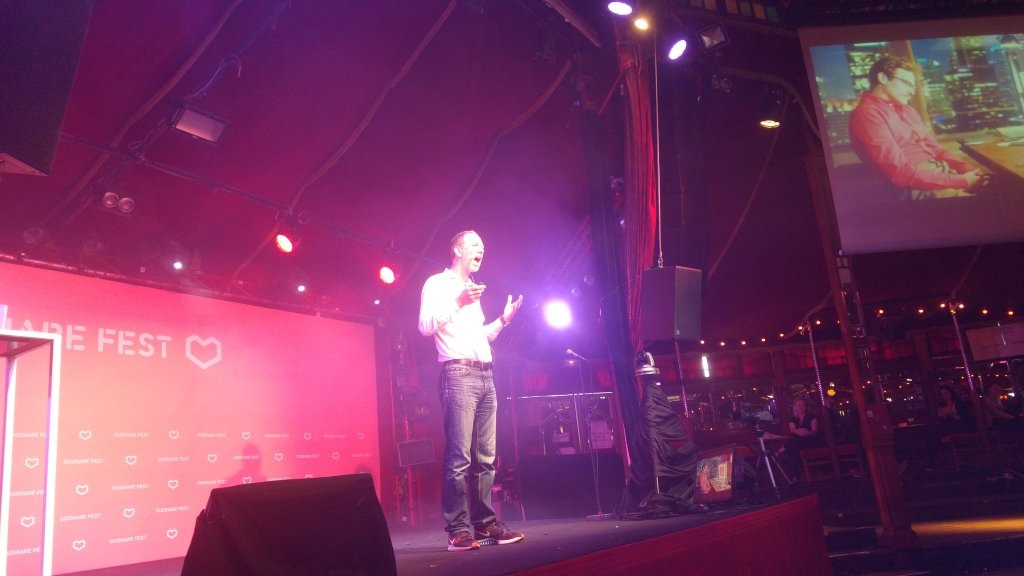 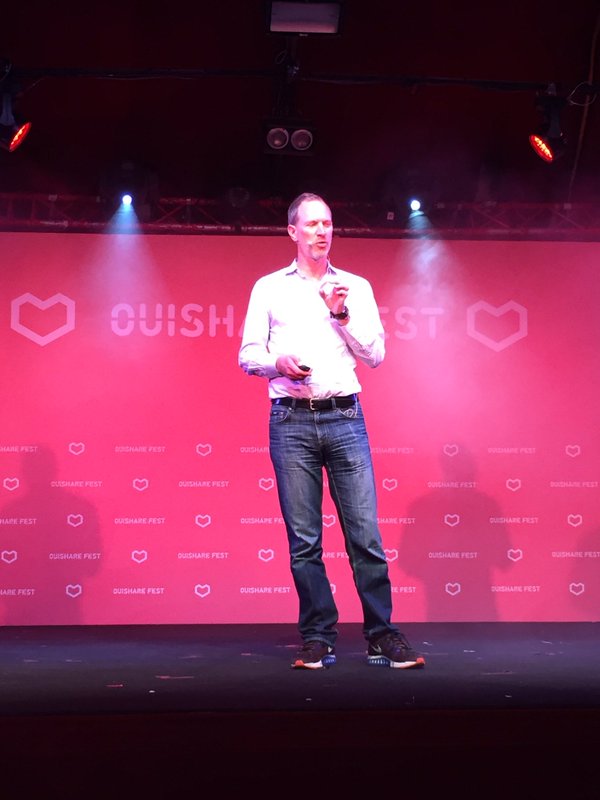 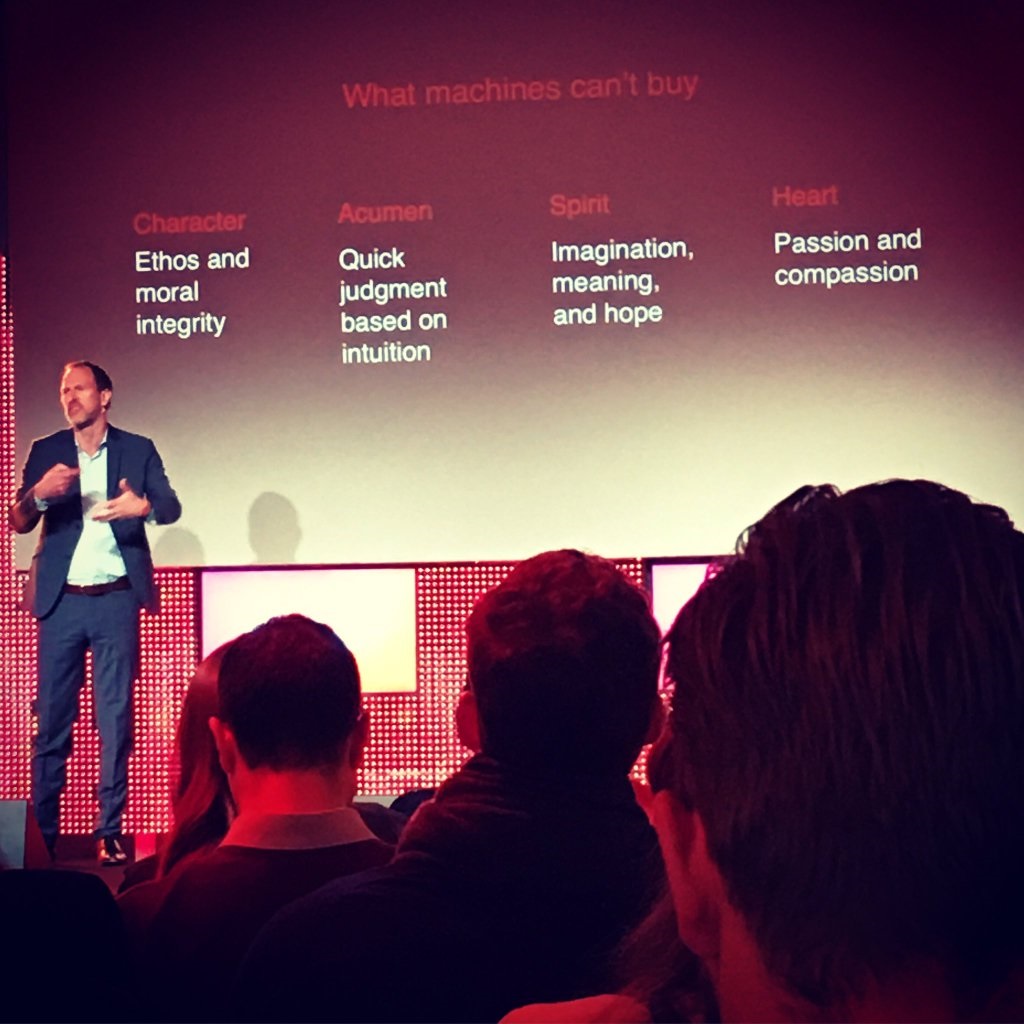 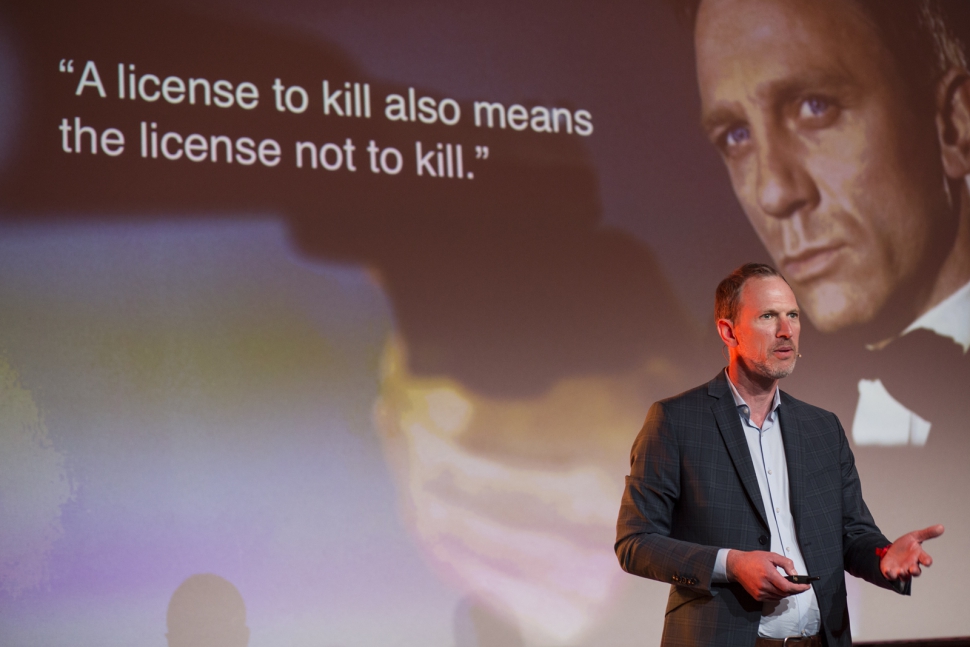