Do we need to kill it to humanize business? 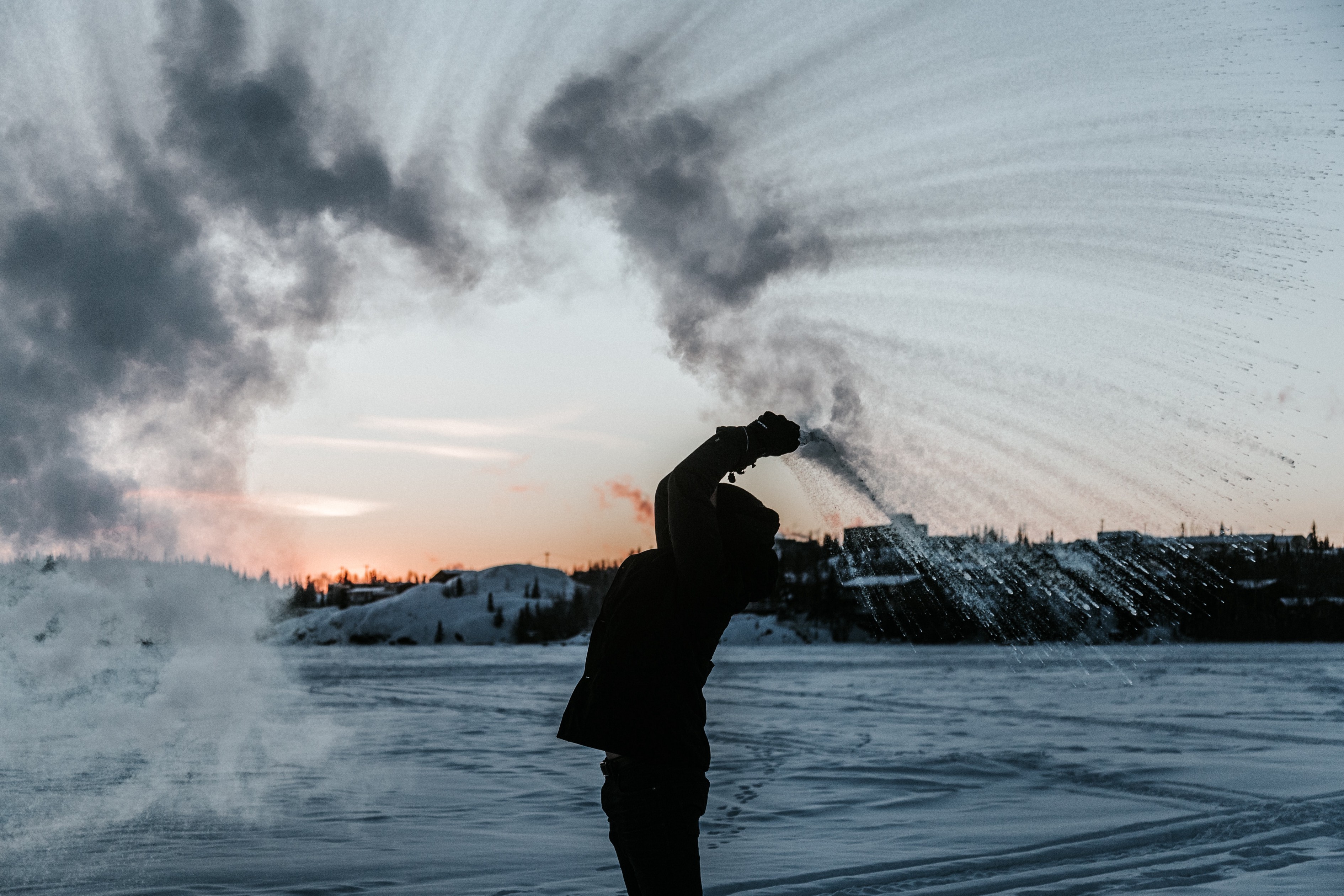 In 2011 the French philosopher Anne Dufourmantelle published her book In Praise of Risk. In 2017 she died in rough waves in the Mediterranean Sea near Saint-Tropez after attempting to rescue two children from drowning (they survived). But it would be foolish to consider her tragic death an all-too-literal irony of fate. Hers is not a book on how to die but on how to live. As she writes so poignantly on the first page:

“‘To risk one’s life’ is among the most beautiful expressions in our language. Does it necessarily mean to confront death — and to survive? Or rather, is there, in life itself, a secret mechanism, a music that is uniquely capable of displacing existence onto the front line we call desire? For risk — its object still indeterminate for now — opens an unknown space. How is it possible, as a living being, to think risk in terms of life rather than death?”

Asking that question is risky in and of itself, but it is this very risk we should and must all take to be fully alive.

Management, however, will not tolerate it. By design, it is risk-averse. It is not dead yet, but it smells bad, to loosely paraphrase Frank Zappa’s famous verdict on jazz.

We need to kill management, insists Gianpiero Petriglieri, associate professor of organizational behavior at INSEAD and a member of the House of Beautiful Business Board. “Management does not have a problem. It is the problem,” he argues in a new, much-gushed-about essay. He stated on social media that he had to battle to place it in the Harvard Business Review. Understandably, because its title, “Are Our Management Theories Outdated?”, could be interpreted as a veiled threat against the very existence of a publication like HBR. Gianpiero argues management is going through a mid-life crisis, and in fact, has been for a while: “A mid-life crisis is a euphemism for the realization that the instrumental answers that theories generate from data do not fit existential questions.” “The question we need to answer is no longer, ‘what works best?’; rather it is ‘what is worth living for?’,” he writes.

Asking bigger questions has been a theme in our Living Room Sessions ever since the outbreak of the pandemic, from “The Great Reset” discussion we hosted (with Gianpiero among others), “Imagining New Value,” to “The Future of Business is Beautiful.” We must aim higher than current management allows us to. As the American journalist I. F. Stone once said, “I think that if you expect to see the final results of your work, you simply have not asked a big enough question.”

It is becoming increasingly clear that the pandemic is the signal of a far bigger crisis, the marker of a “deeper, longer disease.” It has laid bare the cracks — from digital Taylorism to relentless growth, social inequality to racism, consumerism to an alienation from the ecology of life — in our systems. Our individual and social bodies are quite sick, and it will need more than a vaccine to cure them.

In his article Gianpiero cites the renowned British psychoanalyst Adam Phillips, and it prompted me to re-read parts from his book, On Missing Out: In Praise of the Unlived Life. It’s a good book to rediscover these days, as the pandemic has forced us into the liminal space between pondering what life we really want and what life could have been.

Phillips praises missing out because “nothing matters more than what never happened,” and this line is a powerful reminder to not obsess only over action and impact and positivity (management’s favorite toys) but allow for “negative space” — conflicted emotions, the dark side, the undertones, the undercurrent, the implicit and subtle, nothingness. Not only does the unlived life weigh heavily, it is also all the unfinished business that keeps us going and will ultimately present itself as our not-so-secret bottom line.

Unfinished business is invisible business is beautiful business. Much of it is rooted in the “subterranean,” in the visceral and physical truth of our bodies, as somatic leadership expert Pete Hamill pointed out in last week’s Living Room Session on “The Language of the Body” (watch the full recording here).

Management fails to appreciate it because it is so obsessed with the rational, visible, and measurable, with its eyes firmly set on the outcome, the “finished work product.”

Is the idea of management outdated? Is it finished? And what comes after it? Tribal self-governance a la Burning Man? Participatory designs based on granular rules of engagement? Blockchain-based Decentralized Autonomous Organizations? Firms with purpose as main operating principle?

Institute for the Future’s Kathi Vian writes: “We need a living library of actions — social, economic, political, and healthful — that can express our 21st century lives in ways we haven’t yet imagined.”

I like this (emphasis mine): “a living library of actions” and “in ways we haven’t yet imagined.”

Is it possible though to take action and dream at the same time? What are the new storytelling tools and techniques (besides TikTok) that allow us to search for meaning? How can we surf the new quantum age where everything is connected with everything and means at least two things at the same time? How can we go with the flow and yet stand for something?

And all of that in and through business?

These are exactly the questions we will explore with The Great Wave, Friday through Monday, October 16–19, 2020, the first-of-its-kind practical-fantastical global festival to think bigger and start smaller, taking place across Zoom, WhatsApp, and Soundcloud, but also at 30 local hubs and via meet-ups, field trips, and micro-actions and ripples around the world.

This article first appeared in the Journal of Beautiful Business.