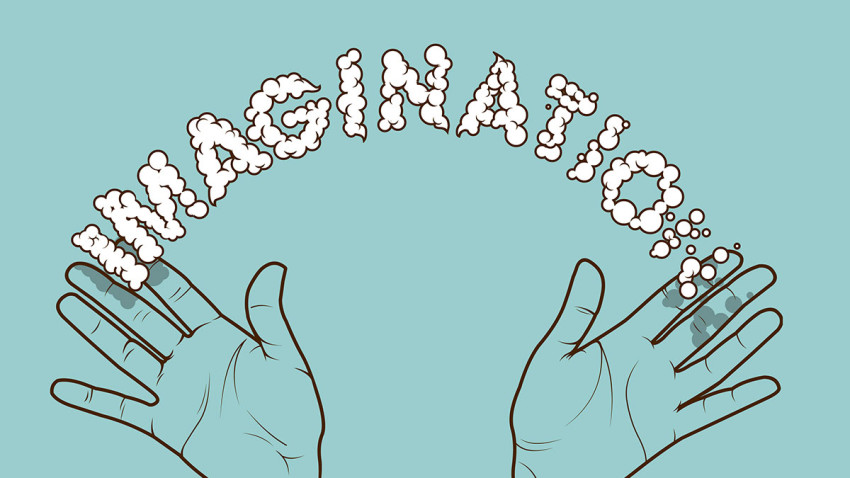 Can you run fast and go deep at the same time?

Originating from agile software development, the sprint has entered the business mainstream as an increasingly popular means to accelerate business model, product, or service innovation. Sprints break an otherwise long, complex process into sizable, achievable chunks that can be accomplished at greater speed. As Google Ventures’ five-day method has shown, sprints help bypass bureaucracy, “analysis paralysis,” and endless debate cycles. They allow a company to be more agile and to more effectively adapt to digital disruption.

But the sprint format isn’t just for development and design anymore. Organizations have begun to realize that it can also be applied to a traditionally slow function: strategy.

Designed as a thoughtful multistakeholder process, strategy has long been the domain of careful deliberation based on a maximum amount of information. But that model may no longer fit our volatile, uncertain, complex, ambiguous times. In a dynamic marketplace, the value of traditional strategy is diminishing. Sure, the value of an in-depth discovery phase; comprehensive, quantitative, and qualitative research; stakeholder interviews; scenario planning; and alignment are undisputed. But companies have less and less time for them. And how often have you crafted a meticulous three-year strategic plan, only to have it become obsolete after a few months, or even weeks?

As strategy is becoming more fluid — more like software that needs constant upgrading — two alternative concepts are emerging: vision and improvisation. Vision incorporates the long-term, if not permanent, purpose and principles of an organization, which serve as the north star for all its actions. Improvisation suggests a fundamental openness and flexibility at the tactical level — the willingness to explore, experiment, and iterate. When you incorporate both into strategy creation, it becomes a transformative event rather than a long-winded process; it’s a thick experience rather than a thorough exercise.

For example, strategy consulting firm SYPartners employs an interdisciplinary mix of talent to help clients such as Starbucks and IBM craft their visions, using design and inspirational writing as tangible stimuli in the process and emphasizing imagination over analytics.

In a similar vein, the consultancy A Hundred Years helps leaders and organizations develop their vision for the next century, which the firm considers a proper frame to ensure both short-term impact and permanent legacy, but it breaks these projects down into monthlong or weeklong sprints to emphasize their iterative nature. “Thinking with a 100-year mindset creates clarity about your purpose while determining your actions today,” explains founder and CEO Marc Mertens. At the same time, a vision that’s too long in the making, and likely designed by committee, is a surefire way to end up with a lame compromise that doesn’t excite anybody.

LaunchPad, a San Francisco startup that provides enterprise innovation software, recently participated in a vision sprint that I designed for them. The company wanted to clarify its launch strategy for a new product, so I created an intense one-day workshop for the leadership team to move them quickly from exploration to formulation. First, every participant shared their personal vision for the launch and the reason they were passionate about the new product. We then collectively developed and presented three competing visions in the form of storylines. What would have usually taken three weeks (or months) was condensed into one day, with some prep and follow-up work. The team didn’t leave with consensus on their strategy, but they accomplished enough to refine the concepts, make a final decision, and get board approval within the following couple of weeks. The last time I visited their offices, two months after our session, they were getting ready for the product launch.

The process worked because we honored the critical design principles of a vision sprint:

Making strategy doesn’t have to be a slow process. Sprints are an ideal way to incorporate vision, improvisation, imagination, and experimentation.

This article first appeared in the Harvard Business Review.