Leadership in the Age of Algorithms 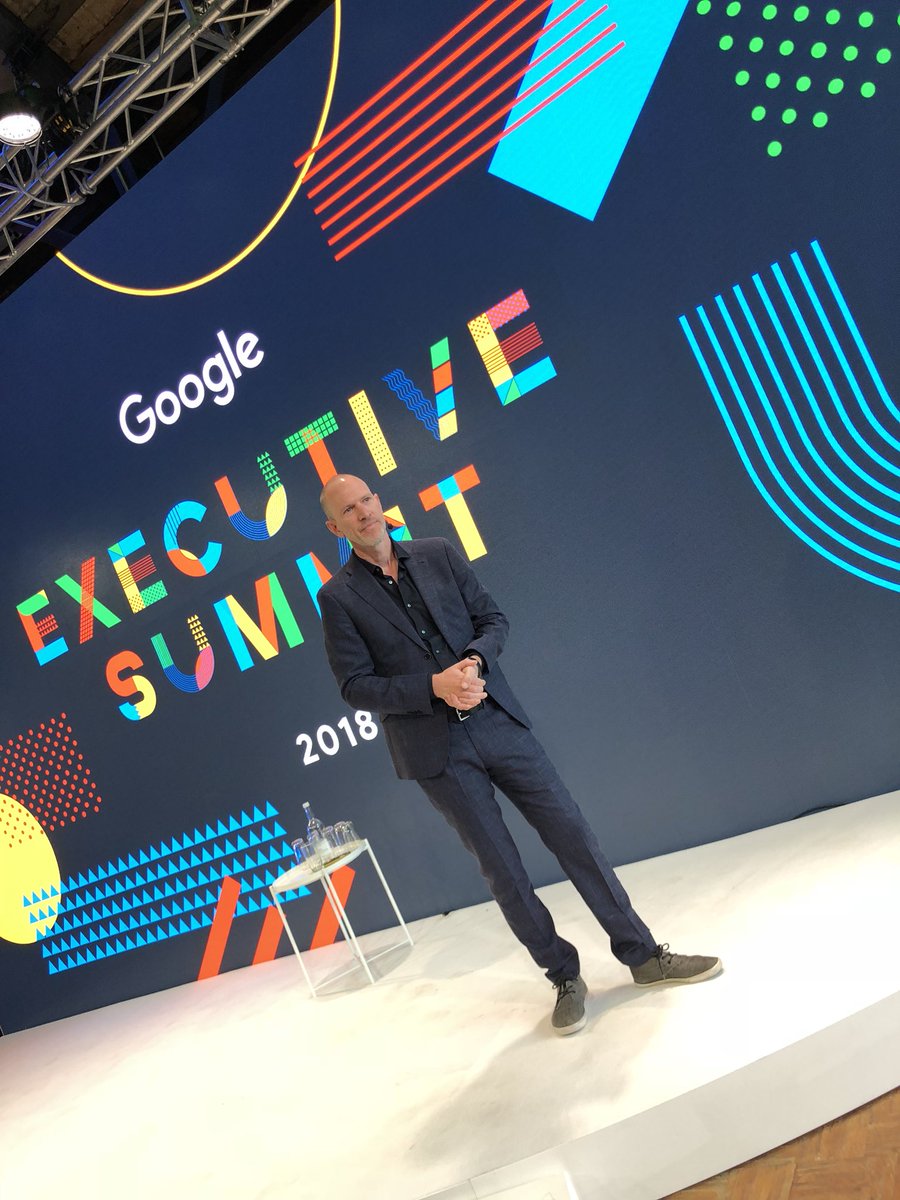 Tim spoke in the closing session of the Google UK Executive Summit in Oxfordshire, sharing the stage, among others, with trust researcher Rachel Botsman, 2018 Tour de France winner Geraint Thomas, and Gareth Southgate, the manager of the English national soccer team that had won so many new fans at the recent World Cup in Russia, who has been widely heralded for his human and inclusive approach to coaching.

Held at the Soho Farmhouse in Oxfordshire near Oxford, the three-day summit convened 60 CEOs from the UK to discuss topics such as emotional intelligence, reflective leadership, storytelling, and human values in an age of AI. 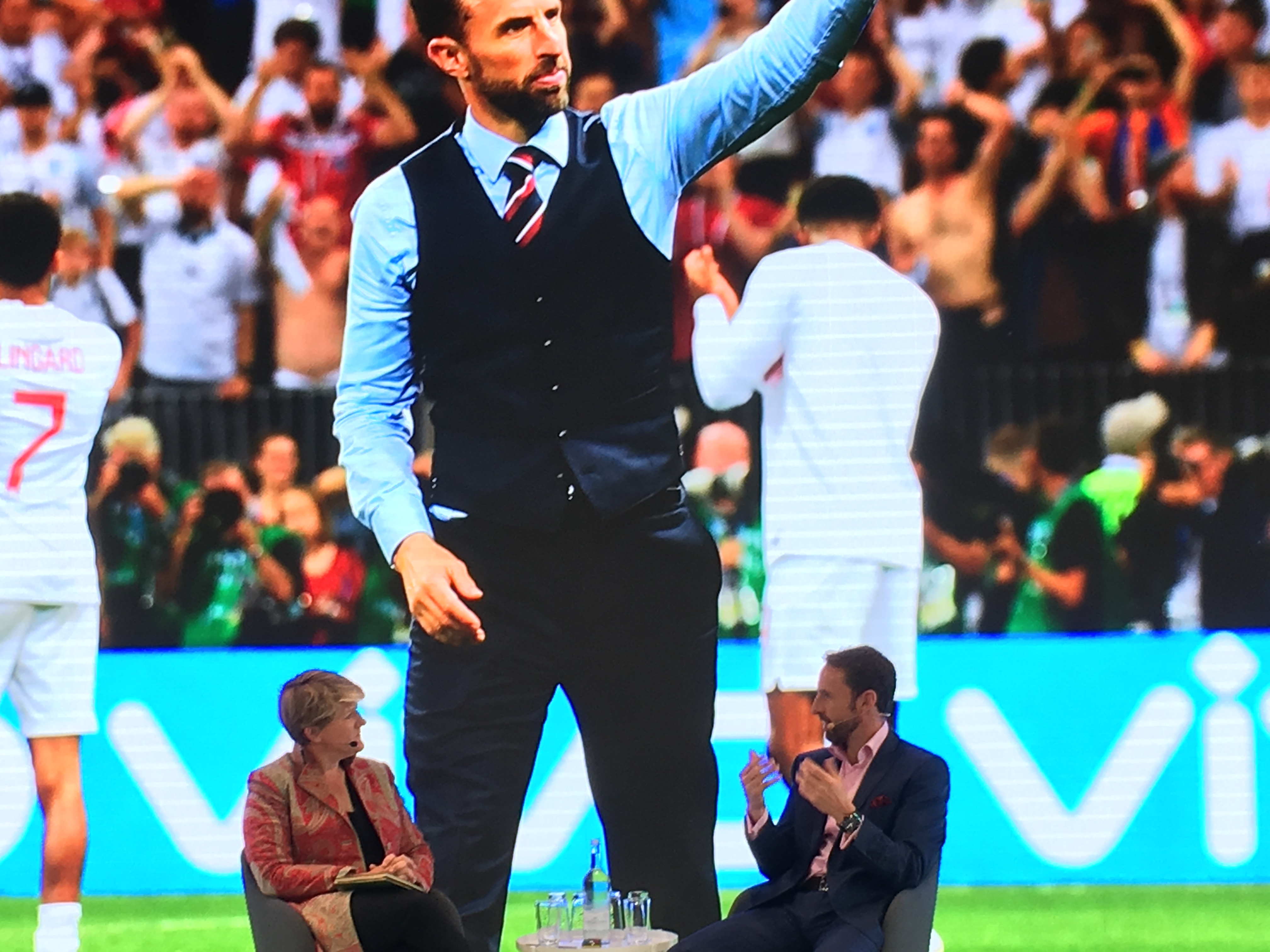