How Tim Leberecht Creates Space Through Romance in Business

A conversation on vulnerability, authenticity, and the beauty of commuting between two worlds 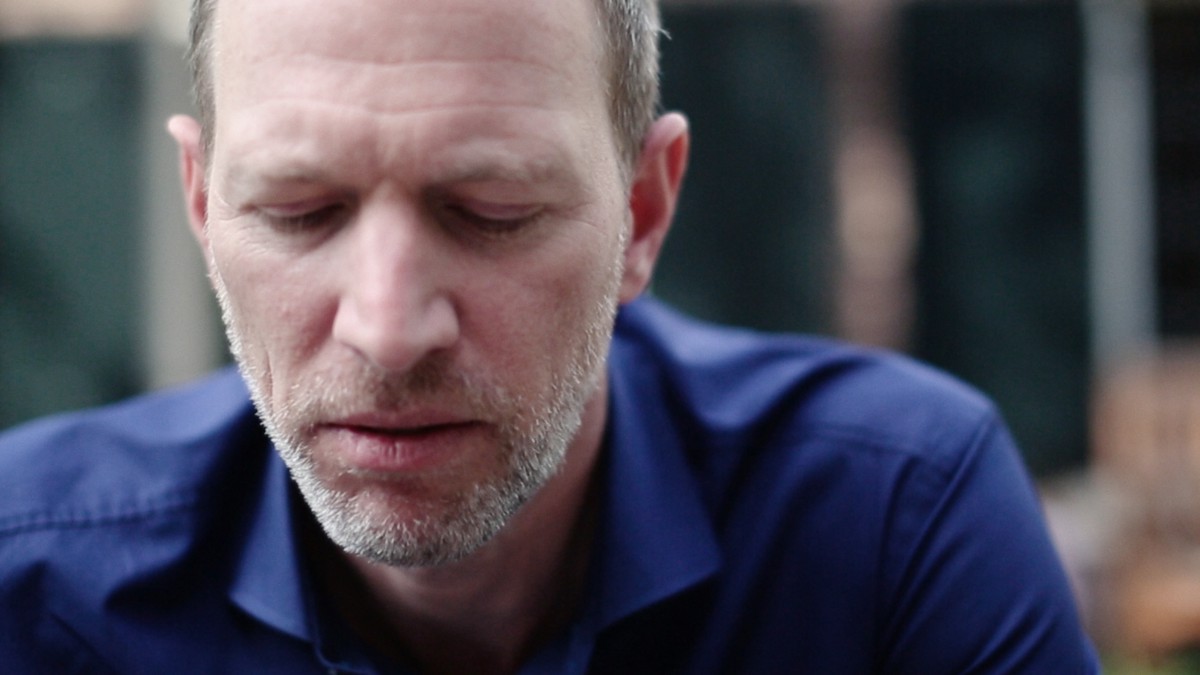 When Tim’s book came out last year in the Netherlands, the prolific Dutch curator and film maker Marcel Kampman filmed him for his Happyplaces series in a little backyard on a sunny spring day in Amsterdam.

“Actually and honestly, this is the most honest ”interview” I’ve ever given’ Tim said earlier this week via Facebook when I shared his video with him for review. He said that it looked great, although he’s rambling. And asked me if I really wanted it to be so long. Yes. I replied that’s that is part of Happyplaces project. That rambling is fine. Because that one of my goals is to show that people are not robots, or talking business cards. That Tim is not a TED talk and a book, but a guy that is also doubting, considering, thinking, which isokay. That it makes it human, and him an approachable guy who just happened to share his thoughts and ideas in a book. That the same goes for the length of the videos: if you don’t want to watch, then don’t. If you do, do. Fuck the rule book. That there are no commercials waiting. And if you’re not interested, fine too. I do not want to reduce these stories to oneliners, because editing will also clip authenticity. And, and, and… That in everything else that I do as work, I have to. Work within boundaries, restrictions, deadlines or other contextual limitations. With Happyplaces I don’t have to because I started it just for myself. Happyplaces is just the people and their story. Will always be incomplete, imperfect and quite likely impermanent too. And because of that true, real, honest.

‘Okay, I love that attitude. All good then.’

I think we first met at PICNIC or or at LIFT, when Tim was still working at frog design, as the chief marketing officer, a couple of years ago. Tim was always there when there were gatherings on innovation, design and business. At lot has happened since. Instead of being there to create opportunities for the agency he represented, he is now, besides a marketing executive, one of those speakers and authors people go to these conferences for, like TED and many others. So, what happened? He wrote this book The Business Romantic — Give Everything, Quantify Nothing, and Create Something Greater Than Yourself.

I met him in may 2015 in Amsterdam, in the wonderful garden of his publisher, quite a romantic and calm place in a hectic city on a wonderful spring day. To first have a conversation for Happyplaces and then to join him in a 15 Toasts dinner in the evening because of the release of his book in the Netherlands.”