Collective Intelligence Will Outsmart You

Have we reached a peak in individual intelligence? 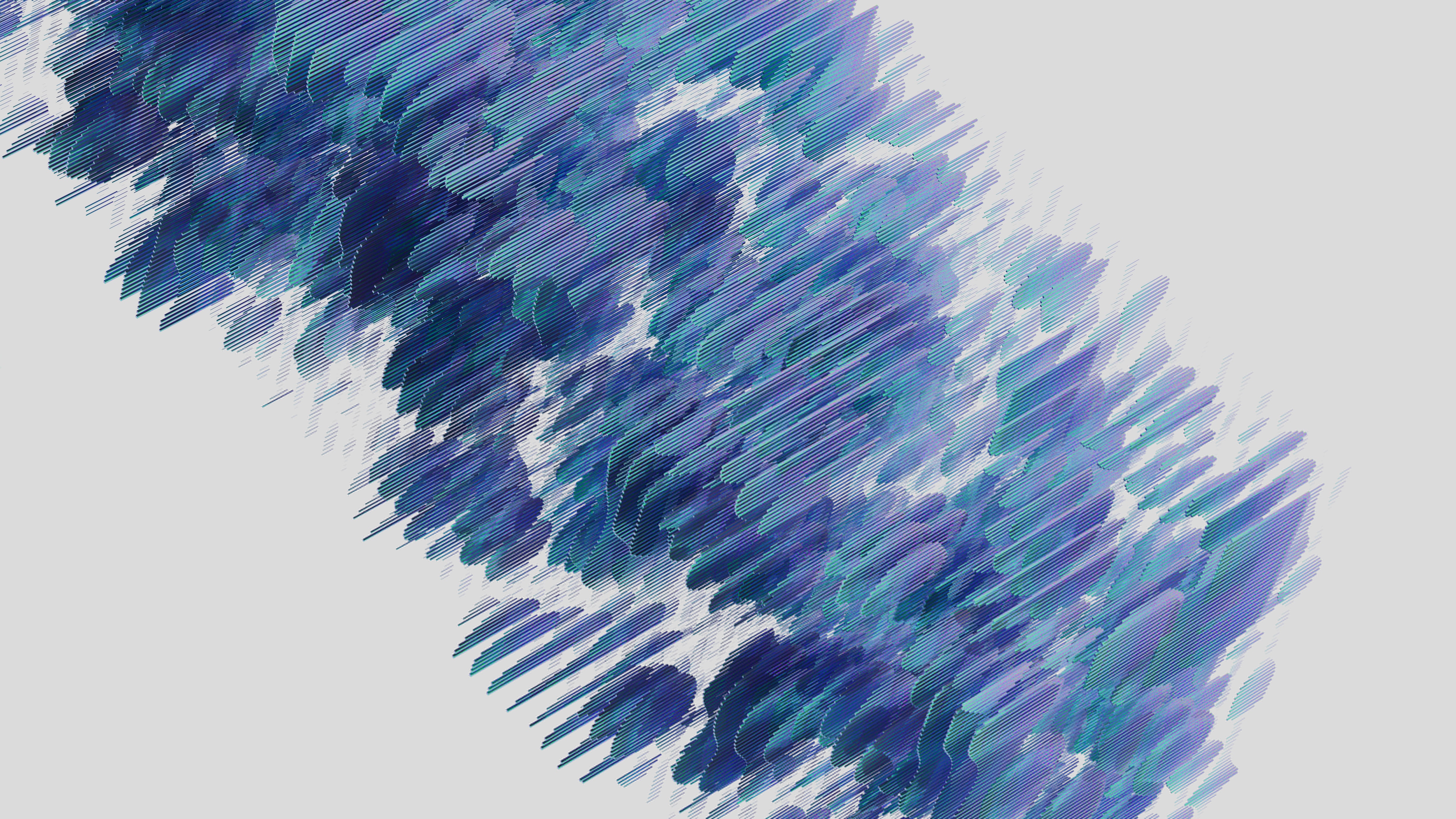 Collective intelligence is on the rise—and it is, in fact, much more effective than our individual brains. That’s the main argument that neuroscientist and bestselling author Hannah Critchlow presents in her new book, Joined-Up Thinking, in which she claims that a connected group of brains will almost always produce better results than the so-called lone genius: in how we collaborate and create value, run our organizations, and tackle the biggest challenges to our societies and species.

I recently had a chance to speak with Critchlow, and she pointed me to a striking phenomenon: the reversal of the so-called Flynn effect. The effect observed a steady rise in standardized intelligence test scores over generations, with an approximately three IQ point increase per decade. Starting with people born in the 1970s, however, something strange happened: A decline in our IQ occurred for the first time—and Critchlow believes that this reversal suggests we may have reached a peak in terms of our individual intelligence.

“Our brains work by sending electrical signals that produce our perception of the world—our thoughts, our ideas, our emotions—and dictate how we interact with the world,” Critchlow told me. “We can now use electrodes to measure these oscillations, which are whooshing at speeds of 120 to 150 miles an hour across our brains. When groups of people are building consensus, and working effectively together, those oscillations between individual brains start to become in step with each other.”

CEO effect and groupthink: the limits of collective intelligence?

And yet, objections to the superiority of collective intelligence can be manifold. At the Qatar World Cup, collective intelligence is on full display as the world’s top soccer nations compete, but it is a few superstars who are making the difference: Kylian Mbappé, Neymar Júnior, Cristiano Ronaldo, and, of course, Lionel Messi.

In the business realm, research has shown that companies struggle with ethical leadership after their founder or figurehead exits, and that the “CEO effect” is still in place, with the top executive holding a significant degree of influence over the success of their organization. This may explain the CEO role’s prevailing power, despite all the swan songs, and why CEO salaries remain as inflated as they are.

Furthermore, you could point to the dangers of collective intelligence lacking diversity of thought. In that case, it can quickly become groupthink—or, in its most dystopian form, totalitarianism. In fact, as history has shown, resistance to such groupthink often begins (and ends) with the heroic act and the solitary voice of one individual standing up to the power of a monolithic group.

Not to put too fine a point on it, but collective intelligence can be stupid, too. Critchlow admits that “although our brains have achieved amazing things during our species’ history, we should also be hugely embarrassed by the way we’ve behaved.” She refers to research showing that emotions and negative moral values can contagiously ripple across people: “We’ve got a great tendency for wanting and needing to operate as part of a group. And sometimes it can be tempting to consider that more than the actual content of what we’re doing.”

Web3 and the future of social media

Nowhere is that more apparent than on social media, which brings many of the individual-versus-collective intelligence tensions to the fore.

The only way to fix social media, it seems, is a return to trusting collective intelligence, to the kind of decentralized, democratic structures that granted users sovereignty and agency in the first place. Enter Web3. Its predecessor, Web 2.0, was run by platforms, but even though they hailed sharing and user-generated content, their governance was anything but social—in fact, it was rather feudal. With notable exceptions such as Wikipedia, these online social networks seemed content with putting their fates into the combined hands of a visionary founder and an elite team of Silicon Valley engineers. Plus some AI.

Looking at it with some distance, it seems strange—if not bizarre—that Mark Zuckerberg is in charge of Meta, with Facebook’s population representing the world’s sixth-largest nation, and that Elon Musk, an eccentric and erratic entrepreneur, is overseeing Twitter, arguably the world’s most vibrant social-media town square. How can it be that these manifestations of collective intelligence are still governed by a few, and rely on individual leadership to such a large extent?

Decentralized Autonomous Organizations (DAOs) and other Web3 vehicles offer a viable alternative. They not only harness the Wisdom of Crowds that James Surowiecki described in his namesake book of 2005, but they also use it as a governing principle. Moreover, they hold the promise of elevating our collective consciousness. Some, like Swedish entrepreneur and Inner Development Goals (IDG) cofounder Tomas Björkman, call for a new stage of maturity at which we integrate or even surrender to a heightened collective consciousness that transcends mere self-interest. Critchlow agrees that “the next evolutionary transition will be moving us away from competitive individualism and towards the creation of a connected supergroup.”

Perhaps this supergroup will then indeed be more than the sum of each individual part, and the future shall belong to superminds: hybrid forms of intelligence that integrate collective human intelligence with artificial intelligence.

Or we overcome “neuromaterialism” altogether and consider the mind to be (at least partly) an external function. This is, in essence, the theory of the “extended mind” that cognitive scientists Andy Clark and David Chalmers put forward.

All of these theories of collective intelligence are humbling for our ego but beneficial for all of us.