Otherwise, we run the risk of progressive disenchantment. 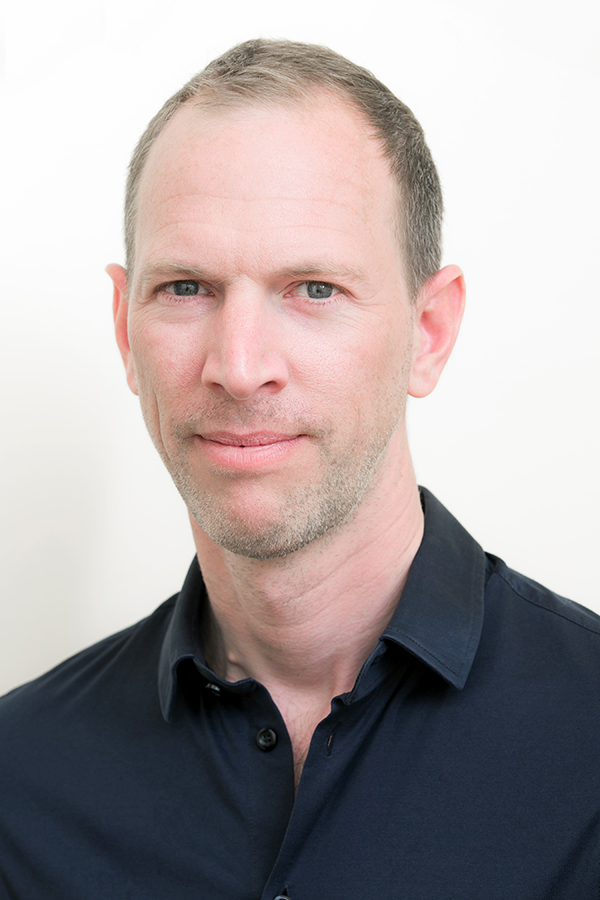 In tomorrow’s workplace, we should expect radical changes. While structure will matter much less, culture and intrinsic motivation will mean more than ever. Modern workplaces increasingly resemble living rooms and social clubs. We spend most of our waking hours at work, so employers want us to feel at home. These changes are caused by shifting demographics: Millennials will represent 75 percent of the American workforce by 2020, and 50 percent of the workforce will likely work from home by 2030. A new era — the time of the hybrid, flexible, multiplatform knowledge worker — is dawning.

It’s time for business to reflect these changes. Unfortunately, just as we begin to design more humane workplaces, we’re allowing machine intelligence to reduce human interaction. Fixated on bottom-line productivity, we use data analytics, tracking technologies and algorithms to boost business performance.  We rate and are rated, constantly. We leave little space for ambiguity, spontaneity and raw emotion. We’re  trapped in an iron cage of “business requirements,” and all the conveniences and perks have not protected us from disenchantment.

We have stripped from business all the romance — the fleeting elements that make us toss reasoning aside and do something “for the love of it,” not because it’s the most logical step or because the numbers told us to.

No one looks to Wordsworth, Keats or Byron as business experts, yet they were advocates of concepts we could apply more in business. These romantic poets rebelled against rationality and reason, they questioned tradition and routine, they upheld mystery and intrigue. They pushed us to think in color rather than black and white. They stood against much of what we now value: metrics, logic, lean thinking and safe decisions.

You can easily create a romantic streak in your company by engaging a few small “hacks” that challenge predictable truths, punctuate the routine and make the familiar exciting again.
For example, an experiment conducted by researchers in Chicago asked a group of commuters to keep to themselves during their ride, while another was told to engage with passengers. Those who interacted with fellow passengers reported more positive emotions than those who didn’t. Micro-interactions with strangers can apparently have a positive impact on our well-being — and spur creativity. No wonder tech giants like Samsung and Tencent are now designing workplaces that foster spontaneous encounters with “strangers” from other departments. Online retailer Zappos even introduced “people collisions” as a performance indicator.
Other firms create mystery and intrigue through dramatic design choices. The Barbarian Group, an ad agency, features an “endless table” of 1,100 feet running through its 23,000-square-foot New York office. The firm offers its employees an ever-changing landscape and makes every day feel like their first.

Software provider GitHub allows its employees to work from so-called GitHub Destinations; teams travel to places like Florence or Montevideo to work and live together for a few weeks. NBBJ, the company I work for, launched a program that encourages employees to spend time at its offices all over the world and embark on learning trips to faraway locations like Vietnam, rewarding personal growth while prioritizing professional development.

In a similar vein, strategy firm Jump Associates offers classes allowing employees to help each other acquire such skills as coding or “writing a great blog post.” The e-commerce platform Etsy runs Etsy School and goes one step further away from traditional training: Employees teach each other nail art, tango dancing and other passion-driven subjects.

All these activities are not created for mere productivity gains or collaboration. They are designed to spur a sense of adventure and expose us to new territory. These “strange enterprises” are small but powerful ways to re-enchant our work lives, even amid the same old deadening routine of risk-averse processes.

When we push beyond our comfort zones and see the world with fresh eyes, our work has meaning beyond just data-driven quarterly objectives. All our senses are activated; we feel alert — and alive. And when we do, work is no longer a grind. It reveals greater truth; it is deeply personal and downright romantic.