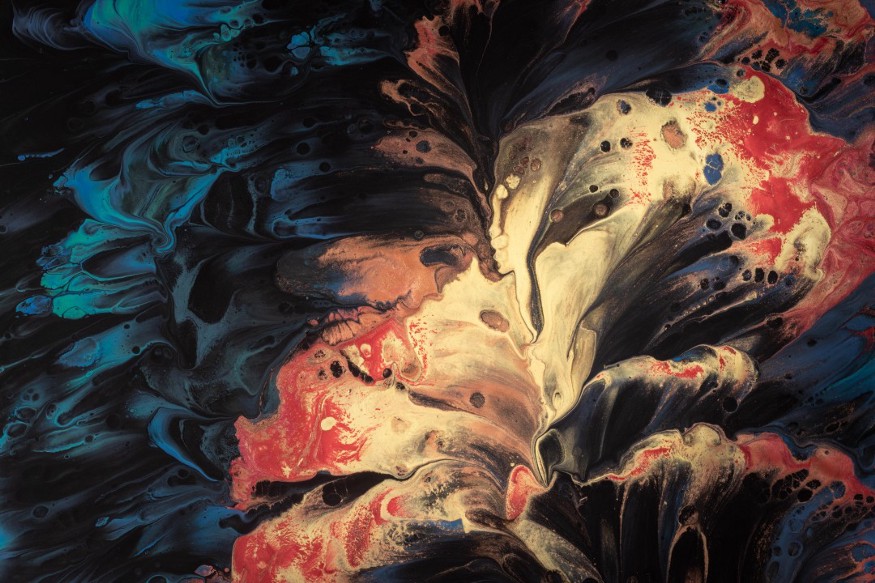 Wherever we look these days, capitalism — late capitalism or even zombie-capitalism, some would say — is showing its ugly results. Horrendous wildfires on the US West Coast, obscenely high levels of social inequality everywhere, structural racism, growing political polarization, declining support for democracy, and (mostly) lip service by top CEOs, who, when push comes to shove, stick with the old playbook.

For years, “We can’t go on like this” has been a mantra at many business and tech conferences. Companies have launched countless initiatives — some genuine, others obvious PR stunts — to change course. And you would have thought the pandemic had forced us to pause and change things. Even the Financial Times has heralded “radical reforms” as COVID-19 laid bare our fractured social contract. Yet The Great Reset hasn’t happened yet. The paradigm of growth has proven to be more resilient than our best intentions, and once more, we are at a crossroads, reckoning:

We haven’t quite managed to overcome business-as-usual. But if we have rushed back to a false sense of normalcy, to our old winning (or, rather, losing) ways, it’s because of a lack of political will and our very personal resistance to change — and certainly not because of a dearth of imagination. There are so many bold new ideas for the future of business, for a fairer and more humane version of capitalism, that it would take a massive compendium to present them all. Even just looking at some of them lifts your spirit and gives you hope. The more people are aware of them, the better. Each of these concepts serves as an economic tenet for a future of business that is indeed more beautiful.

The idea in a nutshell: Every citizen, regardless of his or her economic situation, receives the same minimum amount from the state to secure his or her livelihood.

Why we should consider it: UBI recipients report “stronger confidence in their future and their participation in society.” There are also positive effects on social cohesion and physical and mental health. UBI is not the great equalizer, but it might serve as a great humanizer, by decoupling our perceived societal value and our self-esteem from our economic value, and by making the idea of competition less consequential, and less existential. “In a world of true abundance you shouldn’t have to work to justify your life,” as the writer Sam Harris once put it.

Further reading: “Why we should all have a basic income” (via World Economic Forum)

The idea in a nutshell: Using the doughnut as a popular metaphor, this inclusive growth concept developed by the British economist Kate Raworth proposes a regenerative and distributive economy that meets the needs of people without overshooting our planet’s ecological ceiling.

Why we should consider it: Raworth has managed the impossible: to appeal to the Occupy Movement, the United Nations, eco-activists, and business leaders alike. Moreover, her concept is becoming a reality — the city of Amsterdam recently announced it will embrace the “doughnut” model to rebuild the post-coronavirus economy.

Further reading: Interview with Kate Raworth (via The Internationalist)

The idea in a nutshell: The brainchild of Lean Startup guru Eric Ries, the LTSE creates a stock exchange that rewards long-termism based on the principles of sustainability, well-being, and social impact.

Why we should consider it: The LTSE could provide a powerful alternative to the short-termism that lies at the heart of other traditional stock exchanges and could liberate business leaders from the dictate of quarterly profits. Skeptics, however, point out that the LTSE might just be Silicon Valley’s clever attempt to take on the NYSE and Nasdaq.

The idea in a nutshell: Management thinker Gary Hamel and his co-author Michele Zanini released a new book to much acclaim. Their main argument: Let’s get rid of bureaucracy and replace it with “humanocracy,” based on the design principles “ownership, markets, meritocracy, community, openness, experimentation, and paradox.”

Why we should consider it: While the term “Humanocracy” may sound a bit stilted, the concept has struck a chord. The desire for a more humane way of working remains unfulfilled, and if established management gurus like Gary Hamel depart from the traditional paradigm that has shaped business for so many years, it’s a welcome development that will certainly have some impact on mainstream business.

Further reading: “The End of Bureaucracy” (via Harvard Business Review)

The idea in a nutshell: What if Twitter were owned by its users? What if a startup that successfully builds a community could opt for an exit to ownership by that community?

Why we should consider it: “Exit To Community” subverts the paradigm of shareholder value in a compelling way; rather than “giving back” to the community, this new model formalizes the rights of the community and radically reframes the notion of value from the outset.

The idea in a nutshell: In sharp contrast to Unicorns driven by exponential growth, Zebra startups build businesses that approach issues from a social impact lens while also generating revenue. With the rallying cry “Zebras Fix What Unicorns Break,” the Zebra movement wants to provide founders with an alternative paradigm as well as a funding route.

Why we should consider it: Creating a different startup culture means modeling a new definition of success, thereby laying the foundation for more beautiful business.

Further reading: “Zebras. Let’s Get In Formation” (via Medium)

The idea in a nutshell: Steward ownership represents a viable alternative to shareholder-primacy ownership. Steward-owned companies are committed to two principles: self-governance and the idea that “profits serve purpose.” The second principle is the more radical one: Wealth generated by the steward-owned businesses cannot be privatized. Instead, profits serve the mission of the company, and are either reinvested in the company, stakeholders, or donated. Investors and founders are fairly compensated with capped returns/dividends.

Why we should consider it: Steward ownership harnesses the power of entrepreneurial for-profit enterprise while preserving a company’s essential purpose to create products and services that deliver societal value and protect it from extractive capital. Research shows that steward-owned companies are more profitable than other companies in the medium term, are trusted more by their customers, offer their employees better pay, and have higher employee retention.

Further reading: “Rethinking Ownership in the 21st Century” (via Medium)

At The Great Wave, our big hybrid festival coming next month, October 16–19, we’ll talk about, critique, and stress-test these concepts. Check out the following sessions in our program where they’ll be especially relevant:

Monday, October 19, 18:45–19:15 CEST
The Workplace as Catalyst of Social Change
Fortune writer Michal Lev-Ram in conversation with Denise Young Smith, executive-in-residence at Cornell Tech and former head of diversity and inclusion at Apple

Come join us to explore radical reforms at The Great Wave!

This article first appeared on the Journal of Beautiful Business.