"A far-reaching call to re-think business and work" 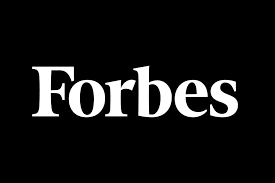 For summer, a new shelf of books promises to illuminate major concerns for leaders ranging from social and economic megatrends and entrepreneurship to enhanced team dynamics and creative thinking.

The new title from psychologist and best-selling author of Daring Greatly and The Gifts of Imperfection extends her research and insights on how to respond to vulnerability, disappointment and failure. By becoming more fully aware of and owning our own stories, she argues, we are better able to succeed as leaders of ourselves and others.

This much-anticipated book extends Clay and Phillips’ ‘misfit’ project on the energetic innovation occurring at the margins of more formal institutions, economies, and societies. The original research covers a range of such visionaries and activists, from Hispanic gang leaders to Somali pirates, and argues convincingly for greater appreciation of their organizational and economic creativity.