6 “Romantic” Qualities of Tomorrow’s CIO (And, In Fact, Any Leader) 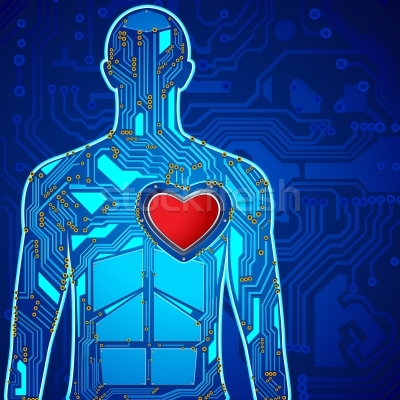 Aspiring to lead their company’s digital transformation, CIOs often get bogged down by the demands of day-to-day business. If they want to strengthen IT as a strategic function that has a seat at the table, then they must lead and not just serve. They must move from information to imagination. But how?

Being a business-savvy technology strategist in addition to being a technology expert is a good start, but there’s another, often underrated dimension: I call it the “romantic” side of business. Business and romance? You may shudder at first at the sheer thought of such an unholy marriage. And the last department you can ever imagine “romanticizing” is IT, right? But wait, not so fast. Certain “romantic qualities” may indeed be beneficial for tomorrow’s CIOs and their organizations—and in fact every technology-savvy leader. Here are six of them:

Stuart Evans told me that “In the future, many of the CIO’s skills and capabilities will be needed in CEO’s and Board directors.” Besides the grasp of technology, perhaps the CIO can indeed pave the way for more business leaders to become “Business Romantics” and usher in a new generation of companies that don’t make us check our hearts and our dreams when we log on.

More than ever, amid hyper-connectivity, big data, and the quantification of everything, we crave experiences that honor our unpredictable, inconsistent, and wondrous selves: IT is uniquely positioned to deliver them.