The Future of Employment is a Labor of Love

In an interview ahead of his keynote at the XLDesafio Summit in Barcelona, Tim speaks about romanticism versus cynicism, robots as colleagues, and why purpose and passion do not go far enough. 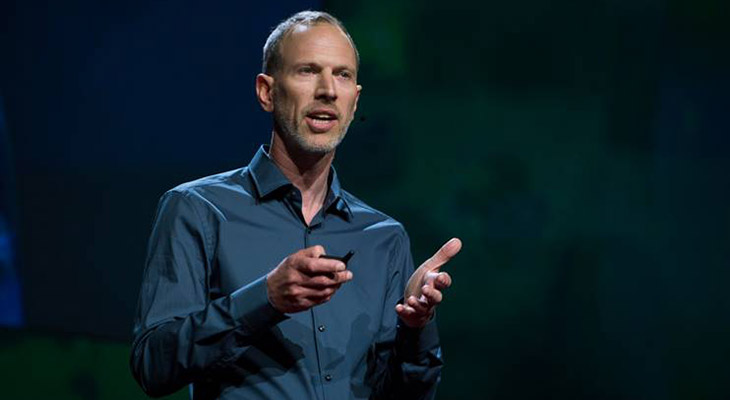 Ahead of his keynote at the XLDesafio Summit on the Future of Employment and Skills in Barcelona on Thursday, May 17, Tim was interviewed by one of the event organizers, Fundación Telefónica (other partners include the weekly newspaper XLSemanal, the Human Age Institute, and the Inserta Fundación ONCE). Read the English translation here:

In your TED Talk “Four ways to build a human company in the age of machines” you talked about the importance of what you called the “unnecessary”, the initiatives that come out of the blue within an organization and are just intended to please the employees with no particular agenda. These initiatives have been cut off during the crisis but do you think they are coming back now? Do you think the current new generation of CEOs is aware of the importance of these actions or, maybe influenced by the bad experience of the crisis, they are reticent to implement them?

Suffering through and surviving an economic crisis can be a traumatic experience, and many CEOs are probably still experiencing symptoms of post-traumatic stress disorder. When budgets are cut and businesses face an existential threat, leaders are not only on under pressure to turn the ship around and fight for their own survival. However, what may even weigh more on them is that they are often forced to betray some of their core leadership principles and in the most extreme cases even sacrifice their values. It is this feeling of loss of control that is so disturbing, especially for professionals who are used to determining their own fate and being in the driver’s seat. They are not the same again when they come out on the other side. This is why I believe it will take some time to return to old behaviors. There will be some phantom pain, some odd habits (like my dad who still switches off the lights in obsessive-repulsive fashion in his home because he’s a war child and grew up with scarce resources). And it may take some time before CEOs feel empowered again to do things just for their own sake rather than economic pressures. A crisis is a cynical shock to someone’s system of beliefs, and it is hard to recover from cynicism – it’s almost like a dead-end street. Once you’ve been there, you are poisoned and cannot recover the spirit that drove you in the first place. The romanticism, the beauty of work may then have to come from others – colleagues who lead the CEO to believe that intimacy and vulnerability, although never safe, are worth it – as the foundation of a company’s authentic and honest culture that must be nurtured in order to weather the next crisis.

You quoted once from Oscar Wild, “the cynic is the one who knows the price of everything but the value of nothing”. Keeping this in mind, it is obviously important to understand that over-rewarding your employees might make them cynical. Therefore, in your opinion, what is the limit? Is there any advice you could give to employers about how to manage the “unnecessary”?

That is a very good point. If you over-reward, you raise the suspicion of driving an agenda, of manipulating your employees rather than recognizing their contribution and seeing them as unique human beings. However, I would not worry so much about the exact proportion of reward to performance; it suffices to establish a clear correlation between the two so that employees understand which behavior is appreciated at the organization and which isn’t. And the most important aspect of all is that the intent is genuine. Take, for example, Chobani CEO Hamdi Ulukaya’s decision to grant stock to all of his employees, as a thank you for their loyalty and support. That was a genuine act of giving back and beautiful because it came out of the blue, not driven by an agenda. Take Netflix’s policy to have employees determine their own vacation time. Or Patagonia’s public stance against Donald Trump. On the other hand, companies such as Etsy may have overdone it with the unnecessary, to the point where the culture became a free-for a-all.

The challenge is that generosity may quickly be viewed as the new normal: if you introduce summer hours that allow employees to start their weekend Friday afternoon, they may wonder: “Why aren’t we doing this all year?” For managers, the mindset should therefore not be so much: “What are the unnecessary things I can today?”, but rather, resisting the temptation and pressure to cut things that appear unnecessary, say, a daily coffee gathering, the holiday party, an award program, an onboarding ritual, or an annual retreat. If you cut the unnecessary, you cut everything. Culture is what is, strictly speaking, unnecessary. And let’s not forget that love is unnecessary, too, in fact, it may be the greatest inefficiency of all – and yet it drives many if not most of our decisions, in life and in business.

When robots share work space with humans, what will this coexistence look like? In this scenario, who will set the guidelines for action? Artificial intelligence? Individual reasoning? Both?

It will be an interesting relationship for sure! Most likely, the relationship will resemble that between human colleagues in certain aspects – it will be dynamic and multi-faceted; with trust based on consistency of behavior and the principle of reciprocity; it will be symbiotic and discrete; at times cooperative, at times competitive, with machine and human taking turns in terms of dominance and subservience, dependent on the tasks at hand and the specific situational context.

Yet the relationship will lack the depth and complexity of human interaction, simply because an entire layer – emotions, and particularly irrational behavior – is missing from it. Robots will not genuinely experience or show emotions such envy, jealousy, or anger. They will not engage in workplace cabal and intrigues. They will not mob or gossip about you behind your back. That’s all great. But at the same time, they will not pet you on the back, infect you with their passion, and inspire you to do your best work. There won’t be any camaraderie or friendship or “Flow.”

In other words: work may become even more emotionally drained and merely functionalist than it already is for many of us, and I doubt that will make increase employee engagement and satisfaction levels. Studies show that how we feel about our workplace chiefly depends on the relationships to our colleagues and our manager. While it is true that we can form emotional attachment to a robot, it won’t be quite the same as the relationship to a human. An inspiring, charismatic leader remains ultimately unpredictable. Machines are not good at that.

According to your speeches, romance is the future of business as this is what would keep companies closer to employees and consumers. Do you think the new generations (the millennials and the Z’s) are more capable to bring back romance to business than the X and Y generations?

It is very hard to generalize this, and I’m struggling a bit to observe consistent behavior for attitudes and behavior across an entire generation. Based on my talks and client work, I can’t really say that Millennials and members of Gen Z are more conducive to the concept of business romanticism. What I can say is that they grew up as digital natives and are more used to and expect more autonomy and flexibility at the workplace. Being part of a mission-driven organization with a strong social purpose is also much more important to them, as many studies show. That, however, doesn’t necessarily make them romantic. All the talk about purpose and passion – and that applies to all generations – seems a bit antiseptic to me at times. These terms are neat tenets of a meaningful work life, but they are often only skin deep. Romance is more radical. It is a labor of love, a constant search, and an intense, inconvenient ride, and it involves the ability to suffer and lose yourself.

Romance can be only taught by life, and university education can be a part of it. My former boss, the industrial designer Hartmut Esslinger, would say: If you want to learn about business, go watch a ballet performance or read a novel. I believe it is critical for future leaders to acquire a “sentimental education” and become aware of their own dreams, desires, and vulnerabilities as well as those of others. The humanities and arts still provide the best curriculum for that: they teach us empathy and moral imagination. They help us develop a sense for the possibility of other lives, other identities, and other worlds. This sensibility will become even more important in a future workplace shaped by co-creation, entrepreneurship, and collaboration with AI.

Sales clerks, truck drivers, junior management consultants, investment bankers, and accountants will disappear, at least for the most part. Facilitators, coaches, architects, experience designers, philosophers, and artists will remain and be much in demand. AI coaches and counselors will emerge as new professions.

You have been proven to be an effervescent defender of romanticism applied to business, could you give us an example of how a young entrepreneur could do so in his/her business?

Create a strong values-based culture, especially in the beginning of your venture. Dream big and make sure you stick with your vision. Study the data but have the courage to defy it. Put humans first, always. Do things out of love, for love. Be aware that your company is always also in the business of meaning-making. Your job is not just to deliver goods and services to meet needs; your job is to inspire your colleagues, partners, customers, and society at large. Your job is to make humans more human.

This interview was conducted and first published by the Fundación Telefónica. 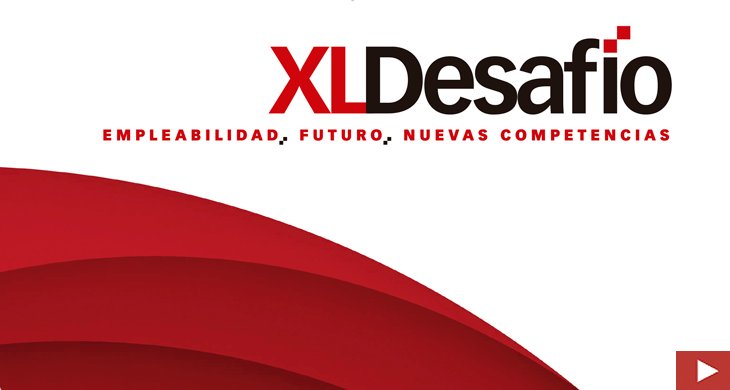