At the TEDSummit in Banff, Tim spoke about the "four principles of beautiful organizations"

Tim was one of the mainstage speakers at the TEDSummit in Banff, Canada last week, and his talk on “the four principles of beautiful organizations” was received with a standing ovation.

TEDSummit gathered “the 1,000 most engaged members of the global TED community” for brainstorms, discussions, performances, workshops, outdoor activities and mainstage talks in the surroundings of the Canadian Rockies.

Here’s a quick write-up of Tim’s talk and session on the TED blog: https://lnkd.in/bbQKziy 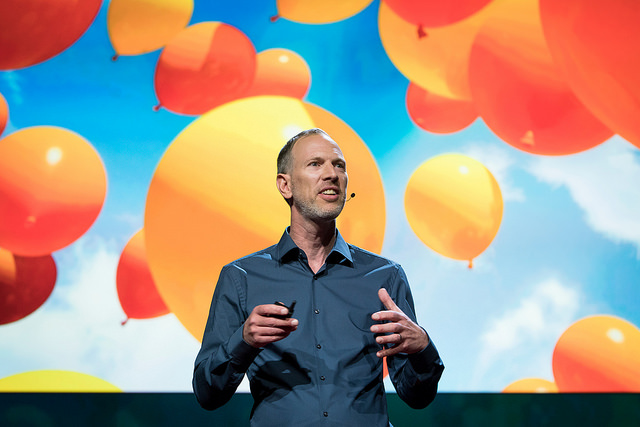 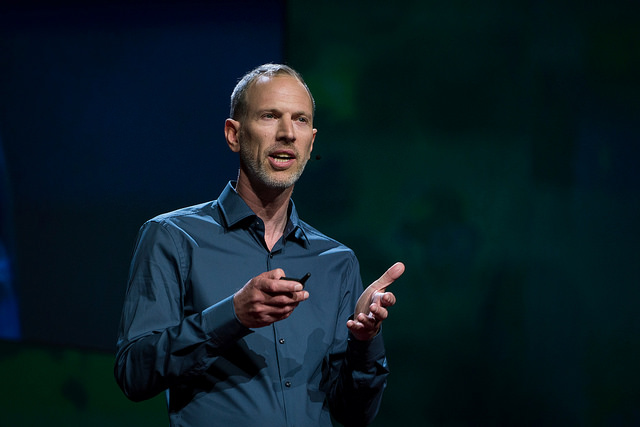 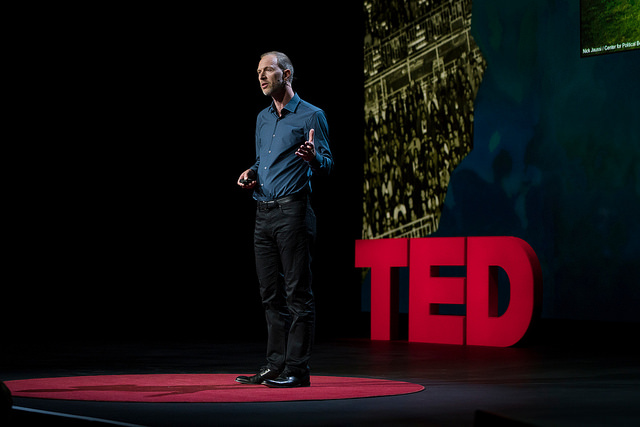 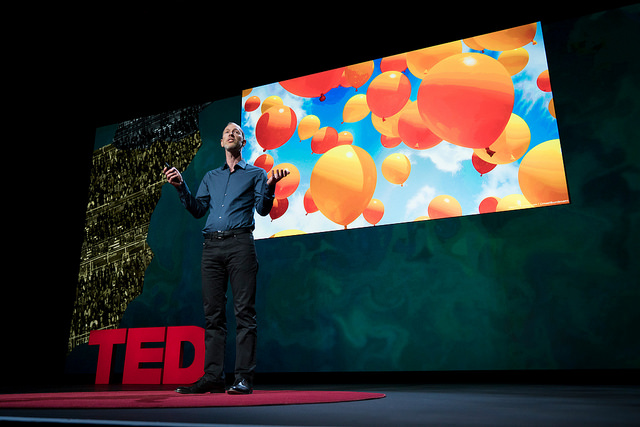 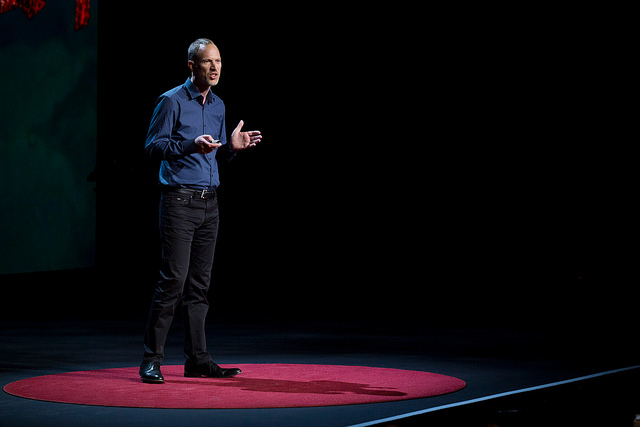 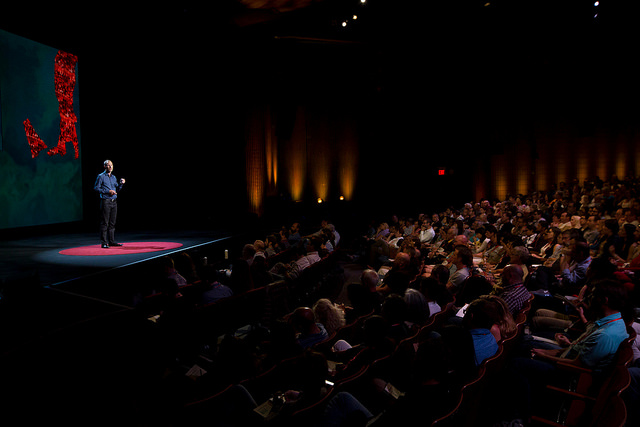 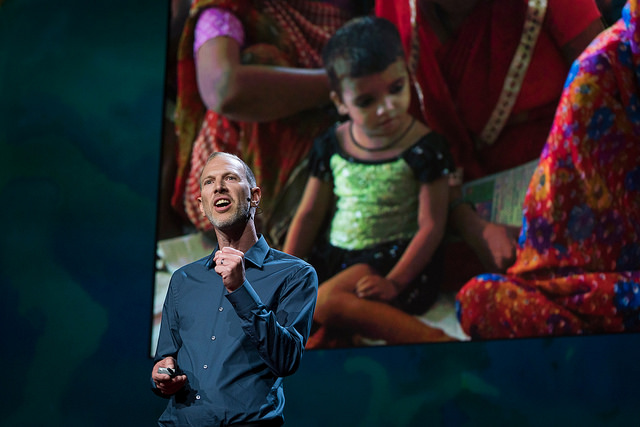 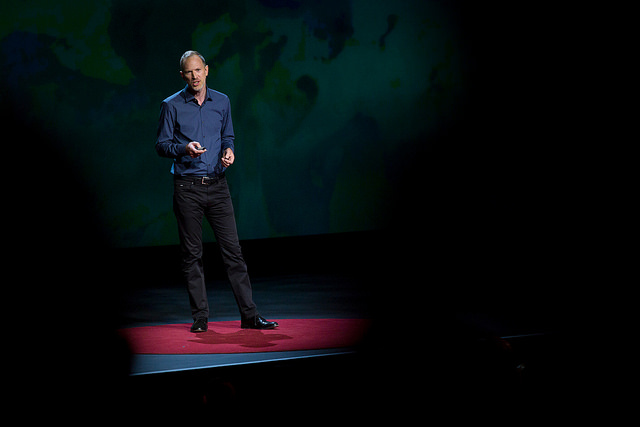 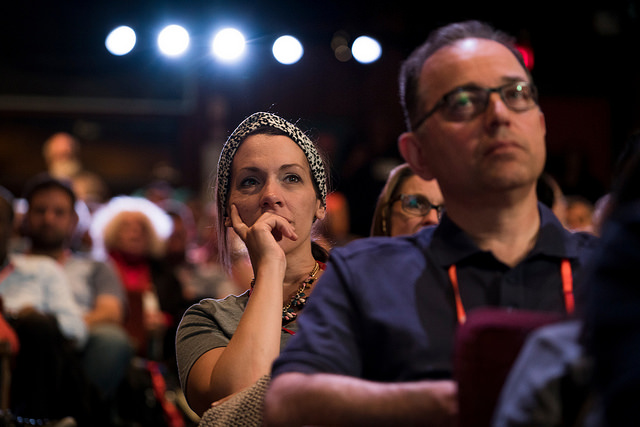 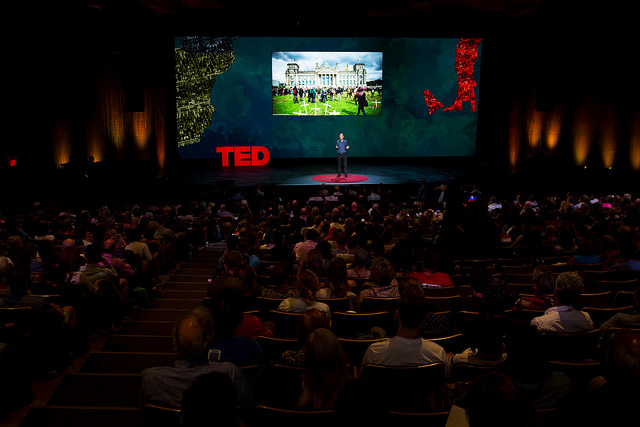 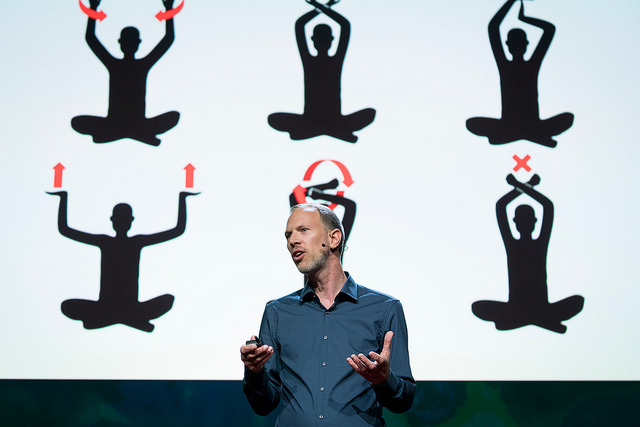